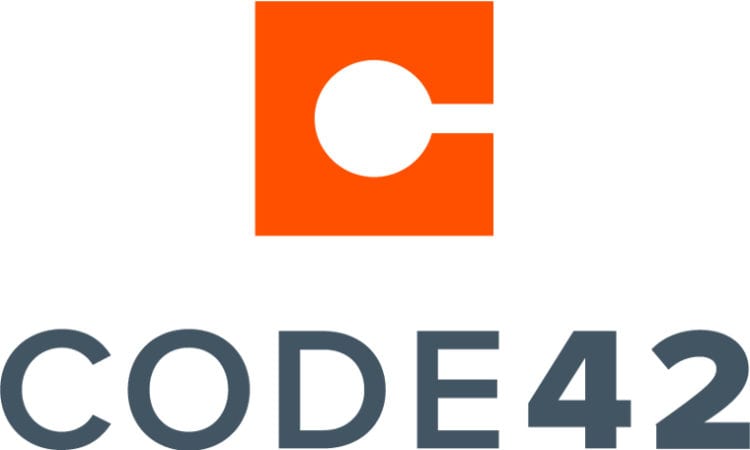 The Minneapolis-based company has been moving from selling IT infrastructure products to application security products. The move prompted the need to increase its IT-security expertise.
By Sam Schaust
January 09, 2019

Data security software firm Code42 has eliminated 55 jobs, or about 9 percent of its workforce, in a move to reorganize its business.

The Minneapolis-based company, which created the CrashPlan computer backup tool aimed at everyday consumers and small businesses, has been reshaping its business plan to become of greater use to companies of all sizes. This has included a push into application security products, a burgeoning field of importance in the technology industry for app makers concerned they could become targeted by hackers.

“Now we are making some organizational changes to realign our resources around how we sell, deploy and support these new products in the market,” said Code42 president and CEO Joe Payne in remarks regarding the layoffs. “These changes reflect shifts in our market and in the needs of our customers. They are not a reflection on the talented people whose positions were affected.”

Code42 grew to approximately $115 million in annual revenue in 2018. Its revenue growth over the year had slowed, however, to 17 percent, the company told the Star Tribune. In the year prior, its revenue had jumped by more than 25 percent.

“These steps we are taking today are focused on further accelerating our growth,” said Payne.

Code42 originally hired Payne in 2015 under the hopes he could scale the company’s sales past $1 billion. He has had success in doing so prior with Eloqua, a B2B marketing automation company. When Payne took over Eloqua as CEO, it had just $11 million in sales. He ultimately led Eloqua through an IPO and sold the company to Oracle for about $1 billion.

Prior to the layoffs, Code42 employed roughly 600 people. Payne expects the company will be back up to that number within a year. The company’s anticipated emergence onto the stock market could help to recapture its former employee count.

“With more than $30 million in cash and the backing of some of the world’s best investors,” Payne adds, “Code42 has the financial resources we need to win in the data loss protection market.”