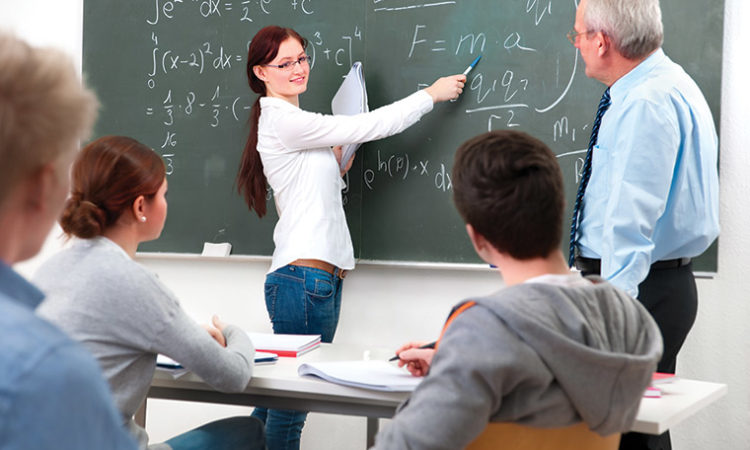 We’re working on it in Minnesota, but we can still learn more from other states, and countries.
By Dale Kurschner
September 01, 2017

We hear frequently that the biggest challenge facing Minnesota businesses is finding enough qualified talent, and the typical takeaway is that we have to improve recruitment from other states.

We also hear about the need to improve graduation rates and college readiness, especially in urban districts. Thousands of kids in this state are not graduating from high school, and those who do often don’t know enough to meet job qualifications or cannot afford to continue their schooling.

Then there’s connecting the two: Improving K-12 education and access to post-secondary education would produce more qualified talent. Rather than recruit, we could grow more talented employees—by the thousands.

Progress is being made on this front, but it’s not being tracked because it’s occurring in more than a dozen separate, small-scale initiatives, ranging from improving middle-school readiness among fourth- and fifth-graders to funding two-year college tuition for low-income high school graduates.

There’s also progress being made within Minneapolis Public Schools (MPS). When I last wrote about this subject in 2013, only half of MPS’ 32,263 students were expected to graduate within four years, and only half of those, or about 8,000, were expected to be ready to attend a two- or four-year college, based on 2012 results. The numbers improved a little when kids spent six years in high school, but not by much.

At that time, I wrote, “From an economic perspective, what if we could flip things around, so that at least three-quarters of these students—roughly 24,000 kids—graduate and are ready for college? In other words, how can we do a better job of cultivating our workforce of tomorrow?”

Today, about 67 percent of the school system’s 35,717 students are expected to graduate in four years, based on 2016 results. That’s 7,000 more high school graduates and potential workers in jobs that don’t require a college or tech-school education. For jobs that do, this growth in high school graduation rates could translate to about 4,000 more qualified workers once they’re out of post-secondary education. More work is needed here, but there’s positive movement.

There’s also the refreshing change in focus toward workplace-readiness instead of college-readiness. One way this is manifesting itself is through an increase in apprenticeships.

They’ve long been popular in European countries, which also rank among the best in the world for education. In Switzerland, about 75 percent of 15- to 17-year-old students enter three- or four-year apprenticeships. Nearly 40 percent of the companies in that country sponsor those apprenticeships, while the schools recognize students’ time as applied learning, and the credits not only help students finish high school, but can also be applied toward an associate’s degree. Students graduate with no debt and starting salaries of nearly $55,000.

Minnesota is inching down this road. Two years ago, the state received a $5 million grant from the U.S. Dept. of Labor to expand registered apprenticeships as a workforce development tool in five industries: advanced manufacturing, agriculture, health care services, information technology and transportation. The five-year program aims to help more than 100 employers develop apprenticeships that can recruit, train and retain 1,000 “21st-century highly skilled” employees in 30 occupations. Grants of up to $5,000 are awarded to employers to help defray costs associated with establishing registered apprenticeship programs.

Then there’s paying for college. Earlier this year, New York became the first state to make public colleges and universities tuition-free for low- and middle-income students. It requires that students remain in the state after college for the same period of time they benefitted from free tuition. If they don’t, their free tuition will be converted to college loans. New York’s decision to cover tuition at all public colleges and universities follows pledges to make community college free in Chicago and San Francisco, and Oregon and Tennessee.

Minnesota is nowhere near this stage. Scholarships and other funding sources help students here and there, but not nearly enough to meet demand. There is, however, a remarkably innovative concept starting up this fall at the University of St. Thomas.

About one month ago I had the great pleasure of spending time with two high school students taking part in a summer camp sponsored by ThreeSixty Journalism. It’s a nonprofit program at St. Thomas that helps high school kids develop strong writing skills, and more importantly, learn how to be inquisitive and ask good questions.

Their assignment was to write about what St. Thomas is doing, so I learned about this courtesy of their work. The university has developed a two-year associate’s degree program offered to low-income students. It’s urban in nature—students will spend time on campus during the day or evening, and return to their homes each night—no dorms. All annual expenses, including daytime meals, are paid up to $1,000 per year, courtesy of a $22 million endowment from the Dougherty family. Students in this program also will have access to everything four-year students have, including on-campus activities.

This is the best example I’ve seen thus far of a Twin Cities business leader (Mike Dougherty) investing money in an initiative that can help reduce our achievement gap between affluent students and lower-income students, who are often people of color.

There are more examples, but I’m out of space. Perhaps in the future, someone will develop a way to connect all of these programs, or at least list them in one place for business leaders, legislators and parents to better understand what’s working, and where Minnesota could still improve. 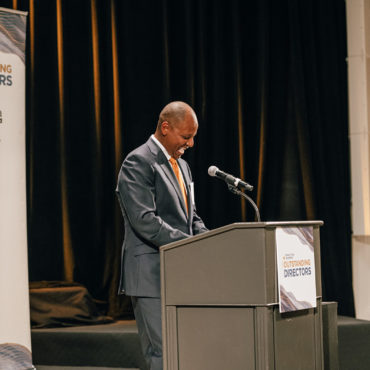