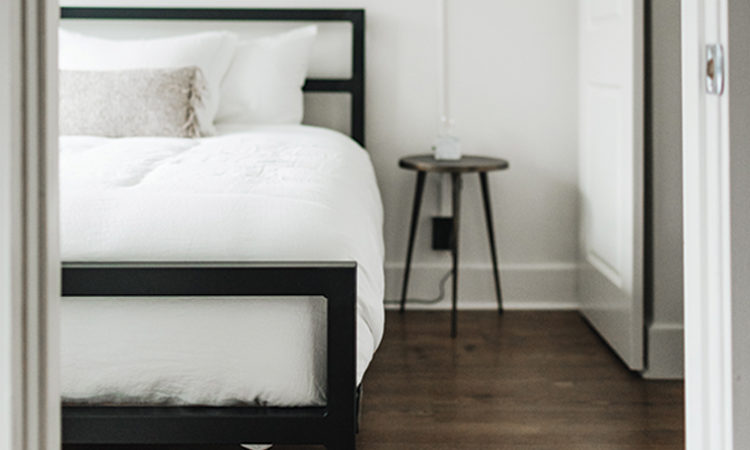 Crafting A Micro-Boutique Hotel in Duluth

If you need a hotel room in Duluth this summer, better make your reservation now. The newest hot spot has just three suites.

The name, Hotel Pikku, says it all: Pikku is Finnish for “little”—it consists of three suites on the second floor of a late 19th-century commercial building in Duluth’s increasingly hip Lincoln Park neighborhood west of downtown.

But can you make a living running a hotel with just three suites, particularly at relatively reasonable rates of $110 to $150 per night? Owners Chelsy Whittington and Andy Matson, who opened Hotel Pikku in August, think they can. The spouses are the sole employees, and Airbnb handles the reservations. “We wanted something that was small, manageable, and sustainable,” Whittington says.

And in fact, Hotel Pikku is right on trend. “Micro-boutique” hotels are popping up nationwide. (Micro-boutiques are defined as having 10 rooms or fewer and are not to be confused with “micro-hotels,” whose rooms have very modest square footage.) Examples include the nine-suite Hotel Covell in Los Angeles and the six-room Longman & Eagle in Chicago. In Minneapolis, the Hotel Alma, with seven rooms, also fits the category. 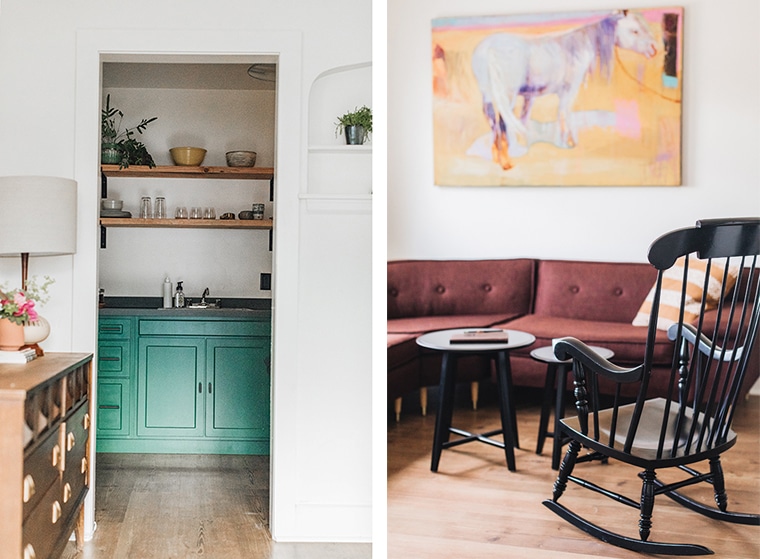 Hotel Pikku also reflects the couple’s own tastes in travel. “We like to look for more interesting, smaller lodging options,” Whittington says. The hotel’s dÃ©cor is predominantly pale Scandinavian cool, warmed by exposed wood floors and quirky objets trouvÃ©s picked up from the couple’s forays at vintage shops and rummage sales. The walls feature paintings by local artists.

So far, Hotel Pikku’s bookings have been promisingly steady, and it’s getting high ratings on Airbnb. “We get a lot of people here for anniversaries and birthdays and other special occasions, which we really enjoy,” Whittington says.

If Hotel Pikku is full, try one of Duluth’s other new and distinctive spots. Hostel du Nord, a 36-bed modern hostel for grown-ups, opened downtown last year; rates range from $55 to $85 a night. And in Canal Park, former railroad depot Endion Station is being converted into a four-suite micro-boutique scheduled to open in June.