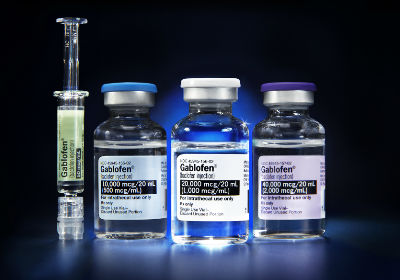 CNS focuses on delivering drugs to the central nervous system to treat neurological disorders and intractable chronic pain. It now has a single commercial product line, Gablofen, and several others under development.

The acquisition, which is subject to customary closing conditions, is expected to be completed during the fourth quarter of this year.

“This acquisition supports our strategy of leveraging our therapeutic expertise and our core capabilities in manufacturing, regulatory, and commercialization to serve patients,” Mark Trudeau, president of Mallinckradt’s pharmaceuticals business, said in a prepared statement. “CNS Therapeutics’ marketed product line complements our branded portfolio. Their central nervous system and pain management products in development complement our pipeline and address an important need for patients.”

A CNS spokesperson couldn’t be reached mid-day Tuesday, but the Star Tribune reported that the company employs 27 at its downtown St. Paul office and said it’s unclear whether any CNS operations will remain there following the acquisition.

Hazelwood, Missouri-based Mallinckrodt claims to be the largest U.S. supplier of opioid pain medications and one of the 10-largest generic pharmaceuticals manufacturers in the nation based on prescriptions. In December, Covidien announced plans to spin off Mallinckrodt into a standalone company—a process that’s expected to be finished in mid-2013.

Covidien is no stranger to Minnesota firms. In May, it paid $300 million to purchase SuperDimension, Ltd.—an Israel-based medical device company whose U.S. headquarters are in Plymouth—and it said at the time that “future earn-out payments” were possible. Additionally, in June 2010, Covidien paid $2.6 billion to acquire ev3, a Plymouth-based public company that develops and markets endovascular devices.