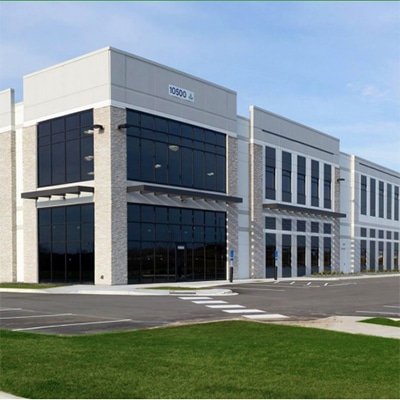 Sensiva Health has signed a deal for nearly 53,000 square feet of space at the Arbor Lakes Business Park in Maple Grove

Sensiva Health has signed a deal for nearly 53,000 square feet of space at the Arbor Lakes Business Park in Maple Grove

New Orleans-based Sensiva Health LLC, which manufactures testing kits for Covid-19, has signed a “long-term” lease at the Arbor Lakes Business Park in Maple Grove. Sensiva is leasing 52,888 square feet of space at the 10500 Arbor Lakes building in the park, which is also home to the corporate headquarters of candle seller Illume.

The Maple Grove site will be Sensiva’s second location in the Midwest; the company also operates a facility in New Berlin, Wisconsin. Outside of its headquarters in the New Orleans region, Sensiva has corporate offices in Florida and South Carolina.

The Arbor Lakes Business Park project, which is being master-planned by Duke, is now entirely leased out, according to Duke. The park currently encompasses two buildings; eventually, it will include two additional buildings. The 50-acre site project will eventually encompass 1 million square feet.

Meanwhile, over the last six months, Duke has executed leasing deals for more than 736,000 square feet of industrial real estate in the Twin Cities, primarily due to renewals. That includes Ruan Transportation Management’s renewal of nearly 300,000 square feet of space at the Gateway North Business Center in Ostego.