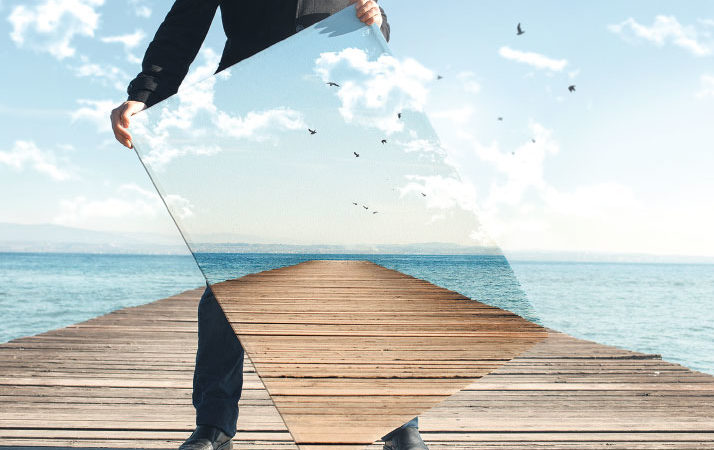 How to stay open to new ideas without sending your company off the rails.
October 31, 2018

Where do you get your ideas? How do they survive?

My answer used to be “reading,” because it stimulated higher brain activity and ideas ended up in the margins of pages. Then I read Idea-Links: The New Creativity by Jim Link and realized there was something more interesting at work in our brains, culture, and human behavior. As we age and gain experiences, if we practice creative exercises we’re more able to connect divergent concepts and identify new ideas. Take those electric scooters dropped around town recently: They’re an individual rideshare for short distances. Not much of a creative leap, but there they are on city sidewalks—instantly embraced, particularly by young professionals who aren’t worried about breaking a hip, as a new way to get around town.

Link’s book and perspective broke one big cultural belief—that creativity is an exercise for young minds. In fact, the more experiences we have, the more chances we have to identify and connect divergent concepts. Yet, as we age and see all the patterns, we have a tendency to dig mental ruts and therefore struggle to see ways to connect divergent concepts. Conversely, the young mind is more likely to be open to new concepts, perspectives, and ideas, yet doesn’t have the life experience to make connections.

Back to the original question: Where do you get your ideas?

Do you hire digital natives right out of school and put them together on teams to go after new ideas? Do you turn to the innovation division, head to a conference, or pull together the leadership team behind locked doors? Do you form teams that mix experience with youth? And how do you keep the larger organization open to new ideas without investing too much in stuff that will never pay off?

And now to the second, and likely more important, question: How does an idea survive?

Let’s put a big hairy idea through a wringer of rigorous consideration. Why do we have two city governments, Minneapolis and St. Paul, just 11 miles apart? They both serve constituencies that are fairly similar in demographics and certainly have similar needs (snow removal, land use, police, fire, etc.). The two governments serve internal and external audiences, collect taxes, and provide services. Why don’t we have one city, one mayor, one city council, and one slightly more efficient city government? In other words, a merger of cities.

Before you head to the comments area for an all-cap rant, read on.

Merging two cities of similar size into one is unprecedented, but the good ideas are often described as such. We could call it Petition 221 (you don’t have to get it), and then we’d need a vote by the citizens and a new city name, identity, website, and all other elements to bring this new city to life. Yes, this is dramatically oversimplified—and as any idea faces roadblocks, this one has the kind with people holding shotguns behind barricades.

For those of you who are in favor of larger government, here’s one larger city government able to exert more control over automobile use, safety, and security, and it can provide more services to those in need. For those partial to smaller government, two becoming one is a huge consolidation and reduction in duplication of salaries. We all know Minnesotans have tried some of the most interesting things in government and business. (Remember Gov. Jesse Ventura—what got in the water that year?) We rank high for our creativity, and this would be one more great example of a revolutionary, creative idea brought to life.

Some have said new ideas are like viruses—they spread at will and can do immense damage to society, people, and culture. The “sharing” economy is disrupting hotels, restaurants, and taxis, with certainly more sectors feeling its effect in the near future. If you drive a cab or own a hotel, new ideas are bad viruses. If you’ve enjoyed any of these new disruptive ventures, you’ve noticed the economic benefits in your wallet. So a virus can be healthy and unhealthy at the same time, solving old problems and creating new ones.

Wherever you get new ideas, nurture their origins and always keep an eye out for new sources. As a former colleague pointed out many times, the best ideas often don’t come from within an industry, they originate outside of it. What does this mean to you? Go outside your industry, go outside your four walls, go outside your own head and seek ideas from elsewhere. Then protect your idea as if it were a small child, and use whatever means you have to get it the attention it deserves. Find a champion as high in the social structure as you can, build a coalition of the willing, and polish the idea with all your passion.

Maybe, as you read this, you’re thinking we are seeing plenty of new ideas. We’re struggling with knowing which ones we should put resources behind. I’ve got some perspective on that as well, which I’ll cover in a future column.

Until next month, stay clever and send me your new city names. I’ll also be prepared to counter any rants from each side of the political spectrum.

Aaron Keller (aaronkeller@capsule.us) is co-founder and managing principal of Capsule, a Minneapolis branding agency. He co-authored The Physics of Brand, physicsofbrand.com. 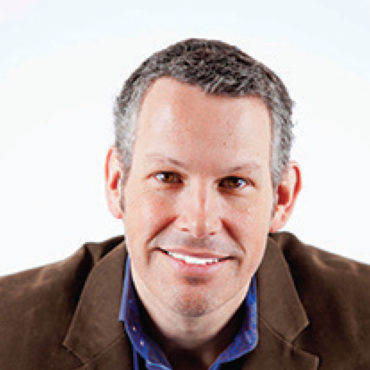 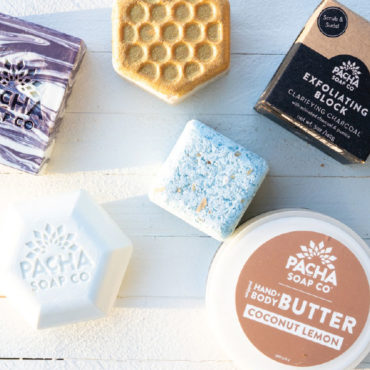 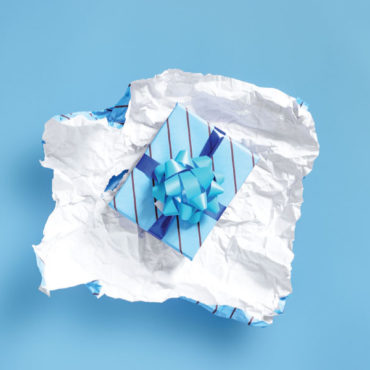