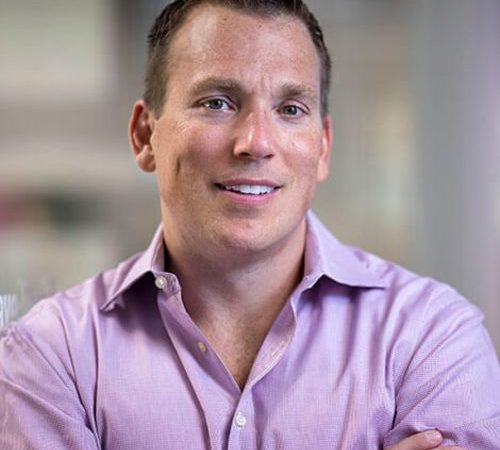 Compute North Closes on $385M in Funding Round 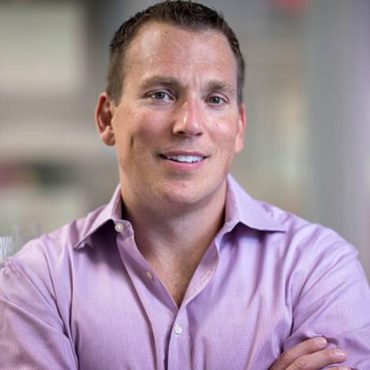 Eden Prairie-based Compute North on Wednesday announced that it has landed $385 million in a funding round that includes both Series C fundraising and debt financing.

The company, founded in 2017, provides computing infrastructure for customers focused on mining cryptocurrency.

The latest round of funding — composed of $300 million in debt financing from Generate Capital and $85 million in a Series C raise — will support the continued development of new U.S.-based data centers, according to a news release issued Wednesday.  The Series C closing was co-led by Mercuria and additional investors including National Grid Partners.

Today, Compute North operates data centers in Nebraska, North Carolina, and Texas. The company has partnered with energy companies to leverage wind, solar, and carbon-free energy sources for those facilities.

“Compute North is well positioned to collaborate alongside some of the leading energy companies in the world and develop new solutions to meet the unprecedented demand for computing infrastructure with a focus on sustainability,” said Dave Perrill, CEO of Compute North. “We want to be on the forefront of leading this transition, fast-tracking development of new data center sites to provide capacity. This new round of funding will enable us to execute on that plan and innovate through 2022 and beyond.”

Sustainable infrastructure company Generate Capital builds, owns, operates, and finances solutions for clean energy, water, waste, transportation, and digital infrastructure, while National Grid Partners is a venture investment and innovation arm of National Grid plc, one of the largest investor-owned energy companies in the world. Mercuria is an independent energy and commodity group.

“Data centers are a growing part of energy demand and we’re excited to invest with Compute North to build digital infrastructure that can operate sustainably and efficiently while complementing a more resilient grid,” said Andrew Marino, senior managing director and head of corporate private equity at Generate. “The Compute North team is at the leading edge of sustainable innovation in flexible data centers and we’re excited to be partnering with them on projects that use less energy, create economic benefits and work in tandem with renewables.”

A year ago, Compute North closed on $25 million to fuel growth.