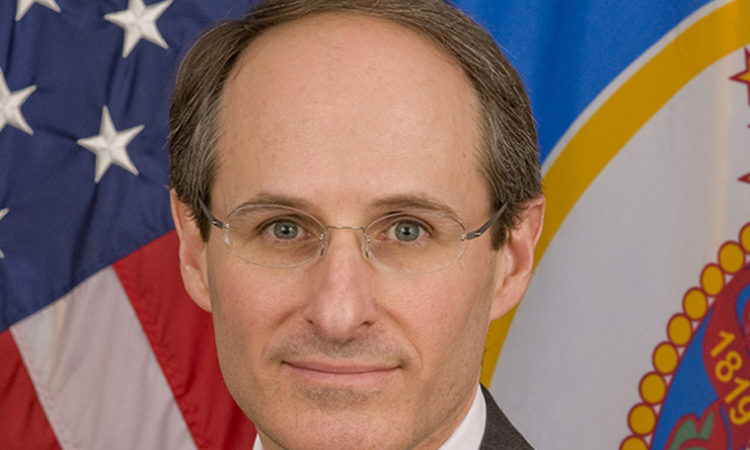 In the last five years, the state department has reached settlements with 13 life insurance companies for failing to pay beneficiaries from Minnesota.
By Sam Schaust
November 15, 2017

The settlement with AIG is the latest of 13 agreements the Commerce Department has made with insurance companies over a failure to pay beneficiaries after policyholders died.

Commerce Department spokesman Ross Corson said investigations against insurance began about five years ago and has resulted in settlements totaling more than $226 million. Money gained from the settlements have been either paid directly to beneficiaries or, when they could not be located, put in unclaimed property programs for a deceased policyholder’s heirs or rightful owners to claim.

“When people buy life insurance to help their loved ones, they trust that the insurer will pay the promised benefits,” said Commerce Department commissioner Mike Rothman in a statement. “That simply was not happening in thousands of cases.”

Beyond the benefits payments, all 13 life insurance companies have reached agreements to pay settlement payments to the State of Minnesota. With approximately $2.4 million coming from AIG’s settlement, a total of $17.7 million has now been paid to the state.

“I encourage Minnesotans to make sure their life insurance companies have up-to-date contact information for themselves as well as their beneficiaries,” said Rothman. “Many people are never told they are named as beneficiaries in life insurance policies, so they often have no idea an insurance payment is owed to them.”