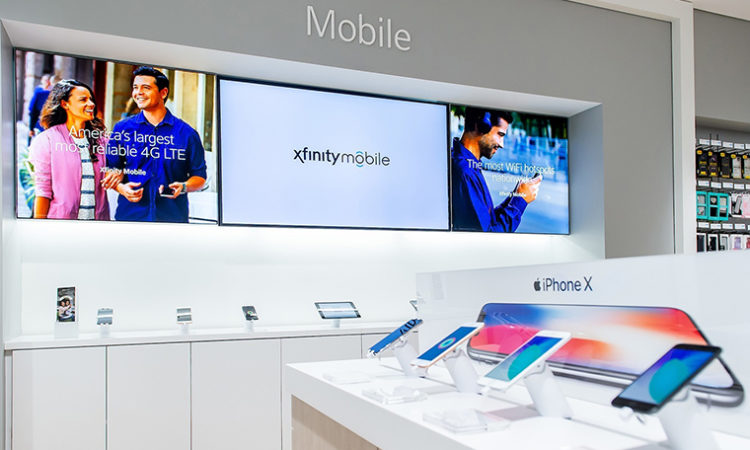 The internet provider says it will have opened six new Xfinity-branded stores in the Twin Cities metro by 2020’s end.
By Dan Niepow
January 27, 2020

By the end of the year, Comcast Corp. aims to nearly double its network of Xfinity-branded retail stores in the Twin Cities.

The company already opened two of those new stores in Coon Rapids and Brooklyn Center around Christmas. Comcast will open the four remaining stores in Maple Grove, Blaine, Vadnais Heights, and West St. Paul. Xfinity is Comcast’s brand for internet and phone service.

Earlier this month, Comcast reached a $1.14 million settlement agreement with the state of Minnesota for allegedly misrepresenting costs.