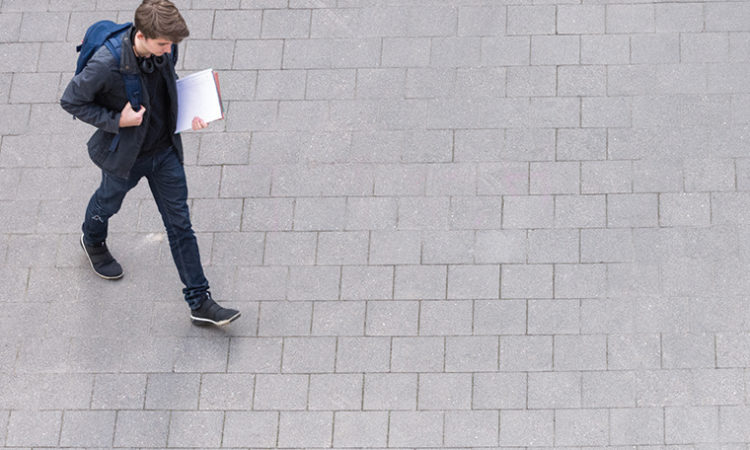 College Entrance Through a Side Door

Dear Mr. Singer:
Hundreds of thousands of nervous students and their parents are finding out this month where they have been accepted for college. Many have approached the cryptic college application process by writing essays and taking the all-important ACT or SAT exams, attempting to secure admission through the front door. Over the last 20 years, and after being paid in excess of $25 million, you and your consulting service have offered a guaranteed “side door” to highly selective colleges like Yale, Stanford, and Georgetown. The ongoing criminal investigation by the U.S. District Attorney’s office for the District of Massachusetts goes by the code name of “Operation Varsity Blues.” The real scandal in college admissions is not blue, it is green.

Parents are increasingly desperate to get their progeny into selective colleges, with the belief that it will guarantee a higher perch on the ladder of success. And as parents, let’s not kid ourselves; highly selective colleges boast highly selective peer groups, internships, and “parking lot prestige.” (Parking lots in tony suburbs and private schools feature cars festooned with the identifying stickers of highly prestigious colleges—Yale, Stanford, and Georgetown. One does not see the same number of identifying strips for St. Cloud, unless they are a hockey player.) So parental concern about the green of future generations and the esteem of their peers plays a role in this latest scandal.

Money plays the biggest role in this scandal. Experts in the college counseling business have long discussed the role of large donations in admissions. Consultants quoted by Dana Goldstein and Jack Healy in The New York Times coverage of the scandal have suggested that an old-school donation to an Ivy League-caliber school of $10 million might be insufficient to receive special consideration. That price tag has been increasing, which brings us back to you, sir, and your guaranteed “side door.”

There are lots of SAT/ACT tutoring services for a fee, but you promised that you could boost a student’s ACT to 34 or SAT to 1400 for the bargain price of $15,000–$75,000. Those guaranteed test numbers are not random; check any selective school’s website to see the median SAT/ACT scores and you will see those same numbers. But again, gaming the test by bribing proctors or having someone else take the test in place of the actual student is old hat.

New hat is the corrupting influence of athletics on higher education. While you and your consulting company received $25 million for “side door” guarantees, the real money is in the $8 billion that college football and basketball generates annually. The basketball coach at Duke is paid $9 million, and 47 other basketball coaches earn more than $2 million. CBS recently announced a $1 billion-a-year deal with the NCAA to televise March Madness. Shoe companies like Adidas pay colleges huge sums—a 14-year, $191 million sponsorship deal to Kansas, for example.

Coaches of nonrevenue sports in higher ed are given “tips” or “slots” so that they can fill out teams with students who otherwise have no chance of admission. Thus, a little bribe to a rowing or water polo coach could “tip” one of your student clients to admission when they otherwise would not have made the grade. In the recent case, some students who had never played the sport were Photoshopped onto existing team photos. Nobody seemed to notice that the student never played or even showed up for practice. Nonrevenue sports attract very little scrutiny and even less attendance. Students who did not run track, did not row, nor play water polo all were admitted to highly selective schools by the coaches of those sports. Nobody would be the wiser, and this “side door” guaranteed admission for a price. It is virtually a foolproof hustle until somebody talks. But somebody almost always does.

Are the market forces that led to this most recent admission scandal likely to change? Will parents somehow be less anxious that their child is (or is not) accepted at a prestigious college? Will big-sports money suddenly leave the college ranks? Will athletics at every level become less important to our institutions of higher learning?

To ask these questions is to answer them: Of course not!

And so, William Singer, you or your successors will be back in business in no time at all. The college admission process will continue to be gamed, tilted toward athletic tips and the impact of big money. Now, about my equestrian niece and her newly purchased horse…