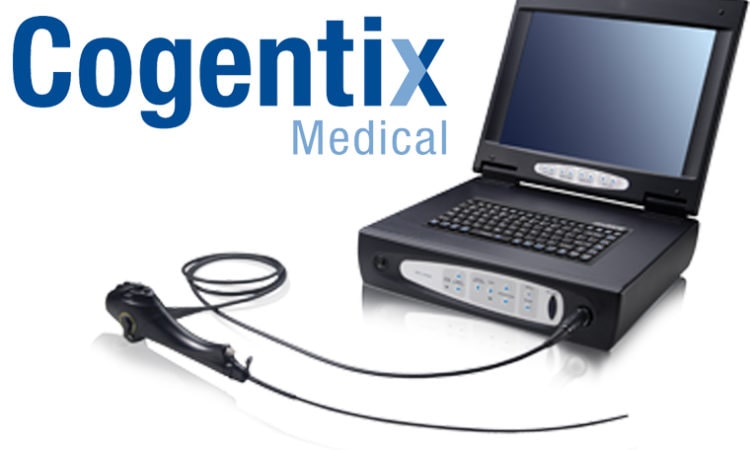 Few details were given about the new facility outside of its focus on developing next generation products using the depth of experienced medical professionals in the area.

“The new R&D center will further enable [Cogentix] to access exceptional engineers and innovators in an ecosystem with a track record of successful innovation,” the company said in its release.

Twin Cities Business reached out for more details on the Israel facility but did not receive a response by press time.

Cogentix suggested its interest in expanding overseas was, in part, triggered by its $2 million investment last September in Vensica. Vensica of Misgav Industrial Park, Israel is developing a needle-free delivery system that uses ultrasound properties to send drugs to a patient’s bladder. The device, known as VensiCare, is scheduled for human testing later this year. Moreover, with the Cogentix’s $2 million investment, it also guaranteed to option to acquire the company outright for an additional $8 million.

In addition to its expansion announcement, Cogentix reported preliminary fourth quarter results, which included year-over-year revenue growth of 17 percent. For its full 2017 fiscal year, Cogentix is expecting to report $56.3 million in revenue, amounting to a 9 percent improvement over last year.

Sales of its urology products, such as its laptop-shaped endoscopy unit PrimeSight, which is used to view a patient’s urinary tract, were up 10 percent over 2016, Cogentix said.