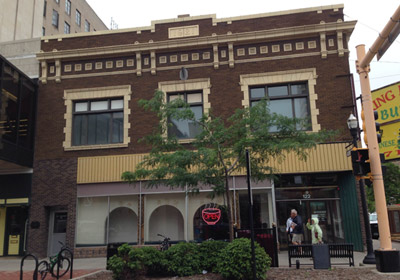 CoCo Expands Beyond The Twin Cities With Fargo Location

CoCo Fargo marks the organization's fourth location, and it will occupy 6,000 square feet in the city's downtown.
July 05, 2014

CoCo offers collaborative, alternative office space to freelance professionals, small businesses, and corporate work groups, and it currently operates locations in the downtowns of Minneapolis and St. Paul, as well as Uptown Minneapolis. The new Fargo location marks its fourth outpost, and the first outside the Twin Cities.

CoCo Fargo will be located in the Merchants National Bank Building at 112 ½ North Broadway, occupying 6,000 square feet. CoCo said it's still finalizing plans but expects the space will accommodate at least 100 members. Those interested can register for individual or group memberships here. CoCo Fargo members will also have access to CoCo's other locations.

CoCo co-founder and CEO Kyle Coolbroth said in a statement that there's “an extraordinary level of enthusiasm and commitment in this city,” and his organization's goal is to “actively support all those who want to build new businesses and help Fargo grow.”

CoCo said that its Fargo expansion is the result of a three-year collaborative effort by the Greater Fargo Moorhead Economic Development Corporation (GFMEDC), real estate development firm the Kilbourne Group, and the founders of Emerging Prairie, a digital publication that focuses on fostering the region's entrepreneurial scene.

“With the continued growth of Emerging Prairie and the partnership with CoCo, the preeminent coworking space operator in the Midwest, Fargo is ready to take the next step in its entrepreneurial development,” GFMEDC President Jim Gartin said in a statement. “This partnership supports local business growth and sustained economic development for the region.”

Fast-growing CoCo has attracted national attention for its co-working model, and tech giant Google partnered with the firm last year, committing to sponsoring two years' worth of entrepreneurship events in the Twin Cities.

CoCo is also participating in a Google program that aims to boost female entrepreneurship. The local organization said in March that it has a goal of boosting female membership from 35 percent to 50 percent in one year.

CoCo is one of several co-working organizations in the Twin Cities. For example, Cafe, Inc., recently opened in Edina, and Joule, in downtown Minneapolis, recently expanded beyond coworking and has begun hosting weddings at its space. 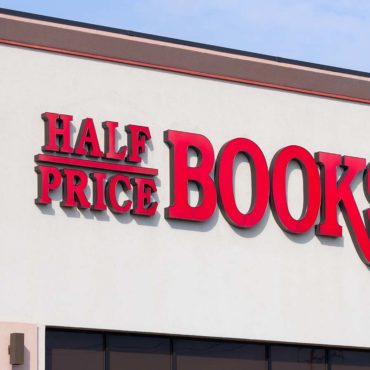 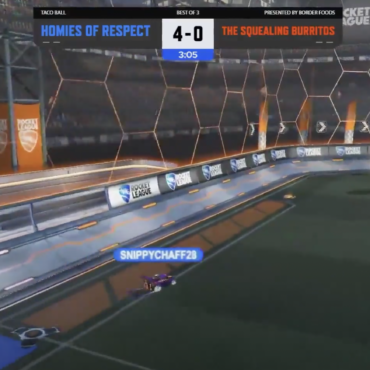 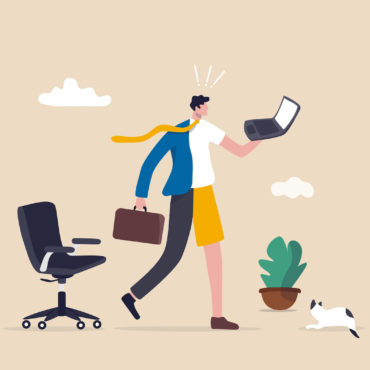