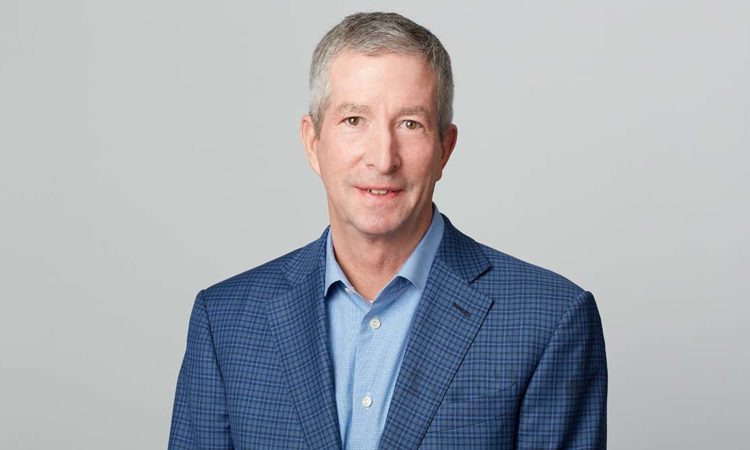 CIBO Technologies Inc., with dual headquarters in St. Louis Park and Cambridge, Ma., has closed on $30 million in Series C financing. The company’s technology combines artificial intelligence and satellite imagery to provide an analysis of the productivity, valuation, and sustainability for any parcel of farmland in the U.S.

CIBO has been successful at drawing investors but has largely flown under the radar in Minnesota business circles. On filings with the U.S. Securities and Exchange Commission, the company’s headquarters is listed as Cambridge, Massachusetts. Flagship Pioneering—a venture capital firm that conceives, creates, and develops “bioplatform companies to transform human health and sustainability,”—launched CIBO in 2015 and is based in Cambridge.

In an email to Twin Cities Business, CIBO CEO Dan Ryan indicated that the company’s largest operations are here with a total of 25 employees. He added that the company’s “computer vision team” works primarily out of the Cambridge office. Ryan said that this year the company moved to new office space in the brand new 10 West End building where it occupies 6,000 square feet of space.

Ryan declined to comment on the company’s fundraising to date. Adding previous raises to the newly announced Series C round would total $77.4 million.

“Even though we just closed our Series C round of funding, we are being focused and deliberate with spending. We believe we have the right mix of employees, skills and technology for where we are at today,” said Ryan. “We are always looking for great people who are passionate about the intersection of cutting-edge technology and solving some of the biggest climate challenges we face with nature-based approaches.”

Ryan has been CEO of CIBO since January 2019. He was previously the CEO of Minneapolis-based RedBrick Health, a health technology company that offered employers personalized screening for workers to boost overall wellness and well-being with the goal of reducing overall health care costs. He departed in 2018 when RedBrick was acquired by a private equity firm and then merged with Richard Branson’s Virgin Pulse.