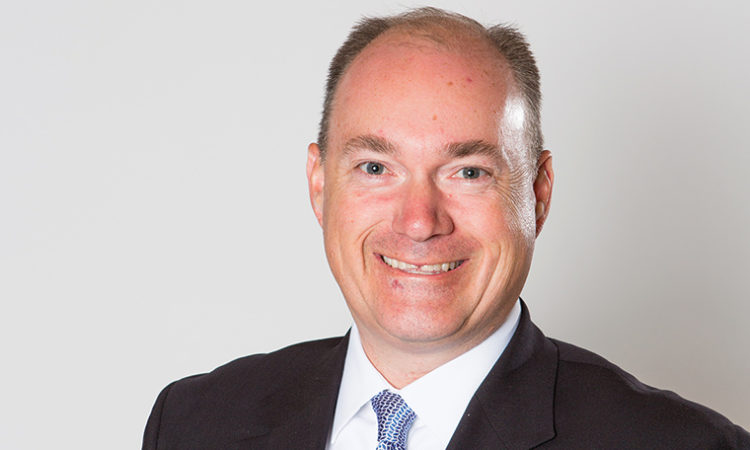 Chris Homeister Steps Down as The Tile Shop CEO

Earlier this year, Homeister had been picked as an EY Entrepreneur of the Year for his turnaround work at the Plymouth-based retailer.
By Sam Schaust
November 02, 2017

Facing pressure from The Tile Shop Holdings’ board, Chris Homeister stepped down as chief executive officer of the company last week.

The departure was “mutually decided” upon by Homeister and The Tile Shop’s board, according to a release from the company.

Homeister spent less than three years as CEO of The Tile Shop.

Replacing him on an interim basis is Robert Rucker, who founded the Plymouth-based natural stone tile retailer in 1985. Coincidentally, Rucker also spent less than three years as CEO of the company. After taking on the leadership role in June 2012, Rucker left at the start of 2015 after it was discovered his brother-in-law had improperly taken $1.1 million in consulting fees from Chinese manufacturers.

The Tile Shop didn’t detail why it opted to end Homeister’s tenure. Instead, Rucker said in a statement the departure would allow the company to “re-focus… on its core strategy that was key to its historic growth and profitability.”

Homesiter officially joined The Tile Shop in 2014 as its chief operating officer after several years serving Best Buy as the senior vice president of its entertainment business group.

Following the scandal involving Rucker’s brother-in-law, Homeister was key in the re-stabilization of the company. Chief among Homeister’s achievements while running The Tile Shop was solving its turnover issue.

From his start as CEO in 2015 to the start of 2017, turnover had dropped by more than 50 percent among sales associates and assistant managers, Homesiter told Twin Cities Business earlier this year. He credited the turnaround to two changes he implemented: a revamped training program and the introduction of monthly bonuses for employees based on their store’s performance.

“The improvement has been massive—an absolute home run,” he said at the time, noting turnover at The Tile Shop had improved to be nearly level with the average turnover rate in retail at large.

Moreover, under Homeister’s watch during the same 2015-to-2017 period, The Tile Shop’s stock price more than doubled, returning to a value not seen in several years. The company’s annual revenue and store count also jumped considerably—from $257 million and 105 stores when he was promoted to CEO to $324 million and 135 stores at the time of his exit.

This summer, Homeister was chosen as an EY Entrepreneur of the Year for the Upper Midwest region. In his acceptance video, he said the company planned to continue growth, pushing toward a store count of over 400 and expanding its reach from 31 states to all 50 in the future.

The company, however, struggled in its second and third quarter this year. After releasing results bellow analyst expectations, shares fell after each quarterly report by 26 and 35 percent respectively from their prior day closing. Overall, The Tile Shop shares have fallen from $19.70 a piece since the year’s start to $8.60 a share by end of day Thursday.

In its release, The Tile Shop said a search for a replacement CEO was now underway.