Shoreview-based nonprofit Chiropractic Care of Minnesota Inc. has renamed itself Fulcrum Health Inc., a reflection of its plans to expand into new services including other therapies. The group’s signature product, ChiroCare, was the nation’s first chiropractic network when it launched in 1984.

“Our old name implied that we only offered chiropractic programs and we were only in Minnesota,” said Tabatha Erck, CEO of Fulcrum Health. “We’re also expanding our service area to include the entire Midwest.”

The ChiroCare network currently includes more than 2,300 providers, which are available to approximately 1.8 million health plan members. ChiroCare is the network for Bloomington-based HealthPartners, Minneapolis-based UCare , and the Wisconsin-based Gundersen Health Plan. (The HealthPartners plan also includes area members of Connecticut-based Cigna Corp., as part of the strategic alliance between the insurers.)

Fulcrum’s annual report shows that the group drew $25.9 million in service fees during 2015, an increase of 6.5 percent compared to 2014.

There is no charge for providers to join the ChiroCare network, but Erck says that the nonprofit checks a chiropractor’s license status, insurance coverage and approach to its clinical practice before they are added to the network.

“The insurance companies pay for our services,” says Erck. “Chiropractic benefits are a state-mandated benefit in Minnesota.”

Fulcrum is also working to build and expand its AcuNet product, a network of acupuncture therapists.

“It’s a small network right now,” said Erck. “We are actively recruiting and adding practitioners to that network.”

Erck said that an insurance carrier, the first customer for AcuNet, will begin offering the network in 2017.

Looking to the future, Fulcrum health is looking to expand its networks to new service areas including occupational, physical, speech and massage therapy.

“Physical therapy seems to be the one that’s in the most demand right now,” said Erck.
Fulcrum expanded its territory with the September 2014 merger with Chiropractic Care of Wisconsin Inc. 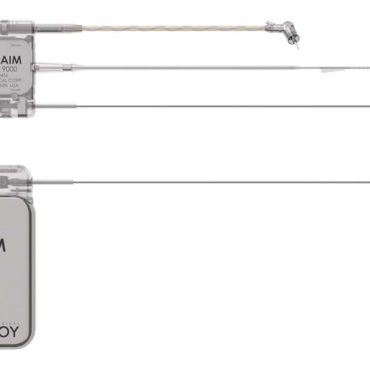