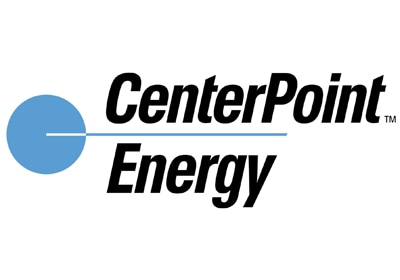 Roughly 823,000 users will be affected with businesses taking the hardest hit. Average residential bills will spike $5 higher, whereas most businesses could see a $8 bill increase.
August 14, 2015

CenterPoint Energy filed a rate hike request to the Public Utilities Commission on Monday that, if approved, will hikes rates for the company’s 823,000 customers by about $5 or more per month.

The new rate would generate $54 million for the Houston-based energy company, which would amount to 6 percent in additional revenue. By October 2, monthly bills will begin to adjust to the proposed rates. The PUC is generally allowed 10 months to give final decision on general rate filings, meaning rates still could be reverted. In that case, customers would be reimbursed the difference. If the rate hike is approved and the final rate is lower than the interim one, CenterPoint Energy said it would refund customers the difference plus interest.

CenterPoint said the new rate proposal is to modernize its piping system, making it more safe and reliable, while also recovering revenue to match the company’s financial objectives. The filing to the PUC was oriented toward the distribution charge on a customer’s natural gas bill—approximately 40 to 50 percent of the total expense—but would not apply to the cost of natural gas.

Predictably, the fewer therms (the heat energy measurement for natural gas) burned by a customer will limit the rate hike’s impact on monthly bills. Virden’s said a typical residence, which uses 76 therms of natural gas, would likely see costs rise from about $56 to $61 on average. For businesses that use up to 1,500 therms per year, “they will see a $8 increase from the proposed rates. The $8 rate increase mostly applies to commercial spaces.”

The changes to CenterPoint's natural gas rates are displayed below, rounded to the nearest whole number: