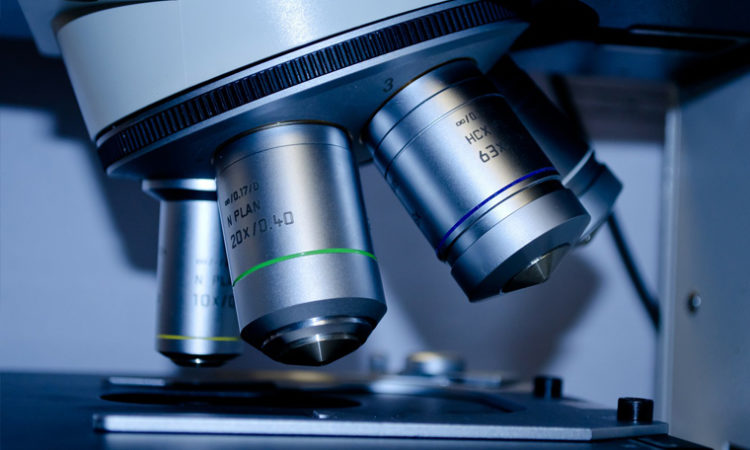 The biotech company makes a diagnostic test that uses live tumor cells to determine personalized care plans for patients.
May 03, 2017

Approximately 39 investors took part in the Plymouth-based company’s offering, its largest to date. Celcuity closed a successful venture-financing round in February of last year, raising just under $5.2 million. The first funding round it reported to the SEC was its Series A in 2014 when the company raised $4 million.

Celcuity was co-founded by Brian Sullivan, its current CEO, and Lance Laing, its chief science officer, in 2012. Its flagship product, CELx, is a diagnostic test that analyzes live tissue and can determine a more accurate diagnosis for cancer patients, particularly those with breast cancer.

Celcuity claims its test is the first of its kind in the world and can give more precise diagnosis than genomic (DNA-based) and proteomic (protein-based) tests. CELx is part of the “personalized medicine” field, an evolving area of medtech and biotech development that emphasizes the use of diagnostic testing to create patient-specific treatment plans.

Other local players include OneOme, which is aimed at minimizing adverse drug reactions through individual patient testing. Earlier this year, OneOme wrapped a $5.25 million fundraising round.

Over half of Celcuity’s scientific advisory board is composed of past and present University of Minnesota professors. Sullivan, one of the company’s founders, has a track record of successfully building up companies for sizeable acquisitions, typically in the hundreds of millions of dollars.

For eight years, he was the CEO of Sterilmed, a Maple Grove-based business that reprocessed single-use medical devices. The company sold to Johnson & Johnson for $330 million in 2011. Prior to that, he was CEO of a Minneapolis-based filtration company called Recovery Engineering until Proctor & Gamble bought it in 1999 for $265 million.