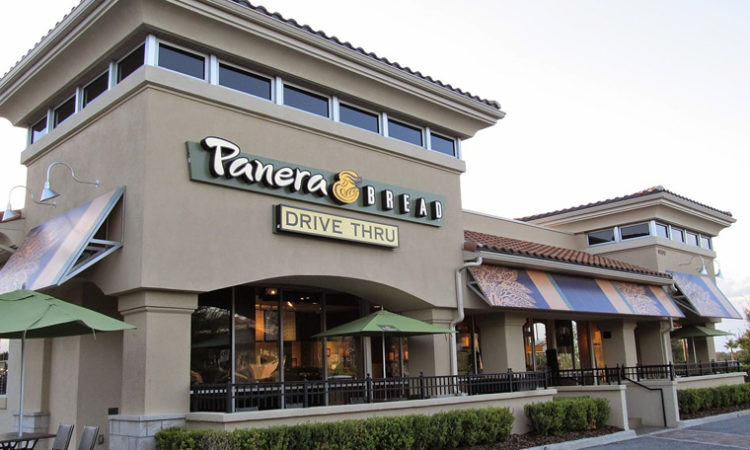 Caribou Coffee Owner Cooks Up $7.5B Deal For Panera Bread

UPDATE: JAB Holding Co., the owner of Krispy Kreme, Keurig, Caribou Coffee and other brands, officially added Panera Bread Co. to its portfolio on Wednesday in a $7.5 billion deal. The private investment group will pay the bakery chain $315 per share in cash, a roughly 30 percent markup from Panera's average stock price over the 30-day period ending March 31. Additionally, it will assume $340 million in net debt from Panera. In a statement, Panera CEO Ron Shaich said the company was “pleased to join with JAB, a private investor with an equally long-term perspective, as well as a deep commitment to our strategic plan.”

Panera Bread Co. is said to be exploring a takeover option, Bloomberg reported Monday. Those close to the matter pointed to a list of three potential buyers, one of which is JAB Holding Co., the owner of Brooklyn Center-based Caribou Coffee.

Starbucks Corp. and Domino’s Pizza Inc. are also said to be on the shortlist to acquire the fast casual bakery chain.

Panera’s share price rose nearly 8 percent yesterday to $282.63 after rumors of the sale came to light.

St. Louis-based Panera has been on a growth tear as of late, opening 205 locations in the last two years. In 2016, it reported revenues of nearly $2.8 billion.

However, the company has struggled to increase its income. Its net income has steadily declined over the past few years, rounding out most recently last year to $145.6 million, down from $149.3 million the year prior.

Panera currently operates about 2,000 locations between the U.S. and Canada. Its fast casual rival Chipotle has about the same number of storefronts.

Should the company sell it is expected to go for about $6.5 billion.

JAB Holding, which is based in Luxembourg, paid more than twice that amount  — approximately $13.9 billion — when it purchased Green Mountain Keurig in December 2015.

By comparison, Caribou was a much smaller purchase. At the time it was acquired in December 2012, it one of Minnesota’s 60-largest public companies and JAB Holding paid $340 million for the coffee chain.