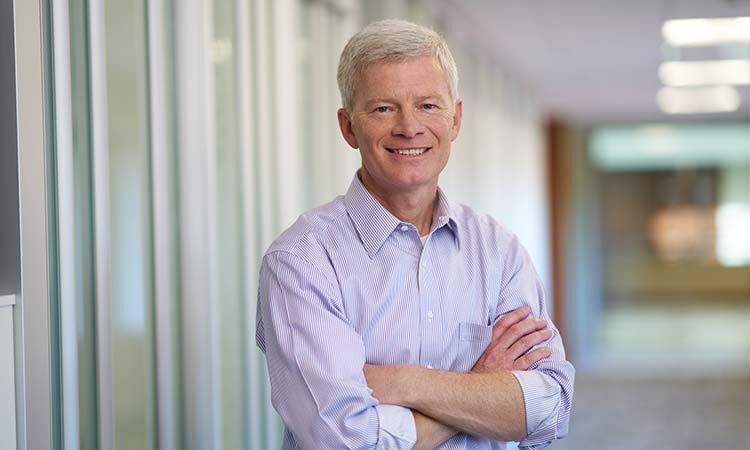 Brian Sikes will become the 10th CEO in Cargill’s history

The leadership transition revealed Monday reflects a carefully planned succession of a Cargill insider. Sikes and MacLennan both joined the agribusiness giant in 1991 and progressed through the ranks of the company, gaining experience in many different parts of the global business that employs about 160,000 people in 70 countries.

As part of the succession plan, MacLennan will become executive chair of the Cargill board on Jan. 1 as Sikes becomes only the 10th CEO in Cargill’s 157-year history.

The leadership news comes three months after Minnetonka-based Cargill reported record revenue of $165 billion for its fiscal year that ended in May 2022. Total revenue soared 23% over the prior year.

“As Cargill continues to navigate dynamic global markets, both operational excellence and a clearly articulated vision driven by purpose and values will define the company’s success, and there is no better person than Brian to lead Cargill,” MacLennan said in a Monday statement.

Foreshadowing the elevation of Sikes to CEO, Sikes was named Cargill’s chief operating officer in February 2021. In that role, he was a leader in constructing the company’s long-term business strategy and he also served as a management director on the Cargill board of directors.

In recent years, Sikes led Cargill’s protein and salt businesses in 17 countries. He’s also credited with transforming the North American protein business. During his 31 years with Cargill, Sikes served in leadership positions in the United States, Canada, and Europe. His roles included head of Cargill’s Talent Center of Expertise.

“Under his leadership, I am confident the best days for Cargill, and its greatest contributions, lie ahead,” MacLennan said of Sikes. “He’s a person of action and results, with a relentless passion for serving our customers and our people. Brian has the qualities we value in a strong leader—integrity, empathy, resilience, and authenticity.”

During his long tenure, MacLennan, known informally as DMac, became one of the most prominent and visible CEOs in the Twin Cities. He’s a former chairman of the Minnesota Business Partnership.

Sikes acknowledged the accomplishments of MacLennan in Cargill’s announcement release. “Under his visionary leadership, Cargill has a solid foundation, business model and culture that positions us for long-term success,” Sikes said. “Our 160,000 employees across Cargill are the best in the industry. Together, we will grow with customers, strengthen our core, and thoughtfully target new markets to ensure we are a reliable, sustainable partner for our customers—today and in the future.”

Sikes, who earned his bachelor’s degree in agricultural economics from Texas Tech University, serves on the board of directors for the U.S.-China Business Council.

MacLennan will be remembered for several large acquisitions that were done while he was CEO. They included Croda (bioindustrials), EWOS (aquaculture), Diamond V (animal nutrition), and Sanderson and Wayne Farms (poultry).

On MacLennan’s watch, Cargill said that it “built expertise in alternative proteins and has developed technologies and digital solutions to transform farming, supply chains, and food delivery.”

MacLennan, the son of a veteran Cargill employee, served as Cargill’s CFO during the Great Recession in 2008 and as CEO since the onset of the pandemic in early 2020.

In a joint letter to stakeholders this year, MacLennan and Sikes noted the challenges that Cargill faced in the last fiscal year because of the Covid-19 pandemic, severe weather, trade disruptions, and Russia’s invasion of Ukraine.

In broad terms, they described an overarching goal of “making sure the world has the food it needs by building an even more sustainable, resilient food system.”

People around the world recently watched as leaders in multiple countries worked to help Ukraine get its grain shipments to those nations who desperately needed them. Cargill also has been one of the few American companies still conducting limited business with Russia in the wake of the invasion.

“We believe in open trade,” MacLennan said in the TCB interview. “We believe that food and agriculture should not be used as a weapon to try to create policy changes in our international relationships. Our belief is one of comparative advantage, meaning produce what you are best suited to produce in terms of your climate, soil, skill set, and your manufacturing capabilities. Then use open borders for trade to fill in the gaps for the products that you need.”

In addition to continuing to chair the Cargill board, MacLennan serves as a board member for Ecolab and Caterpillar. He also serves on the board of trustees at Amherst College, where he earned his bachelor’s degree before he received an MBA from the University of Chicago. 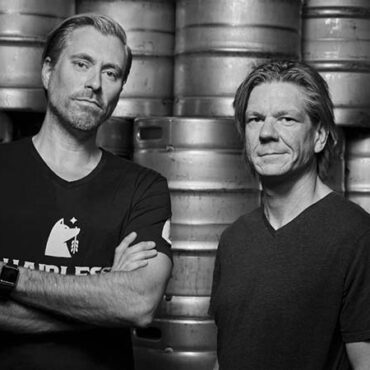 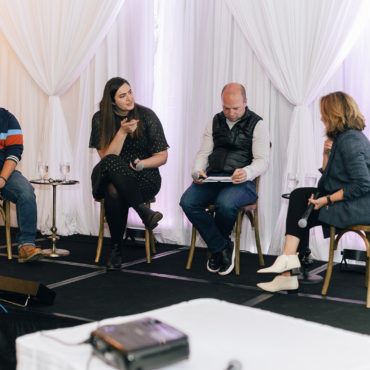 Finding the Fuel for Minnesota Startups