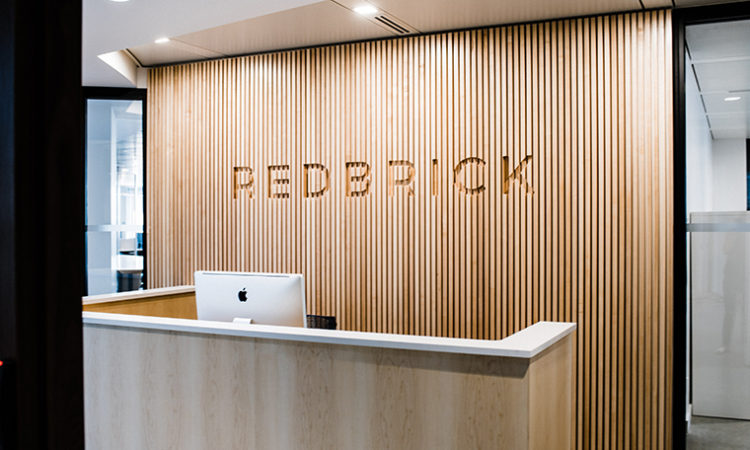 Redbrick, a British Columbia-based software company, aims to build out its digital portfolio with the acquisition.
By Kait Ecker
March 03, 2020

The purchase didn’t include Drip, another digital firm that Leadpages bought in 2016. Other terms of the transaction weren’t disclosed.

Leadpages currently has over 40,000 users, and Sowden hopes to grow that number using Redbrick’s other assets. The acquisition has been several months in the making, he said.

“Leadpages was not looking for a sale. It just happened to be right place, right time, right introduction,” he said. “I think we’re very fortunate the way it came together.”

“I was literally able to get from zero to published in seven minutes,” he said. “I think it speaks to the hard work and the efforts that have gone into Leadpages since it was founded in 2013, and it really forms this foundation.”