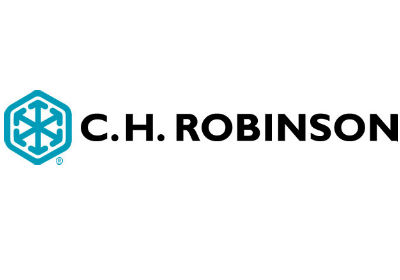 The deal would expand the company’s e-commerce business.
December 12, 2014

C.H. Robinson, a Fortune 500 company that provides third-party freight transportation and logistics around the world, said Monday that it expects to close the purchase in the first quarter of 2015.

Kansas City, Missouri-based Freightquote is a privately held freight broker that provides services throughout North America. With 2014 gross revenues projected at roughly $623 million, it is one of the largest Internet-based freight brokers in U.S. Freightquote employs 1,000 people and has about 80,000 customers.

“E-commerce is going to be a bigger part of future supply chain services and Freightquote brings us a leading solution in our industry,” C.H. Robinson CEO John Wiehoff said in a statement. “Along with their track record of success, Freightquote has an established brand, a talented management team, excellent people and a performance-based company culture.”

Scott Satterlee, a C.H. Robinson senior vice president, said the acquisition would significantly expand the firm’s presence in the Kansas City market. The company said it will continue to use the Freightquote brand.

Another senior vice president at C.H. Robinson, Chris O’Brien, told the Star Tribune that though the company “has had an online presence for years and tons of e-commerce,” that business hadn’t yet been a sales model for the firm.

Freightquote Chairman Tim Barton, who will remain with the business as a consultant following the closing of the deal, told the Kansas City Star that mergers in the freight brokerage industry have created several companies with revenues larger than $1 billion, a scale previously enjoyed only by C.H. Robinson. With $12.8 billion in gross revenue last year, C.H. Robinson is one of the 10 largest public companies in Minnesota.

C.H. Robinson’s largest deal to date was the 2012 acquisition of Chicago-based Phoenix International, Inc. for $635 million.