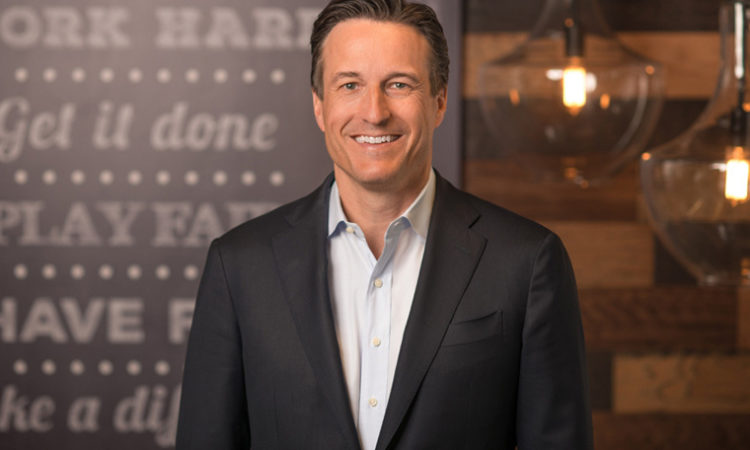 All but one percent of Buffalo Wild Wings Inc. shareholders voted Friday in favor of selling the company to Arby’s Restaurant Inc. The nearly unanimous vote confirmed the $157-per-share acquisition, valued at $2.9 billion.

Following the vote, Buffalo Wild Wings formally announced on Monday the deal’s close and that it, along with R Taco, the street-taco chain it has a majority ownership in, would be joining the private Arby’s restaurant business.

Along with the deal, the umbrella company that now includes Buffalo Wild Wings, R Taco and Arby’s opted to rebrand to Inspire Brands Inc. The name change, according to Inspire CEO Paul Brown, was made to better position the company for future restaurant acquisitions.

“We intend to own brands that span multiple occasions, up and down the spectrum,” Brown told the Wall Street Journal.

While he did not name specific chains Inspire would pursue, Brown noted the company would be targeting ones with systemwide sales of at least $1 billion but no more than $4.5 billion.

He expected Inspire would buy up to 10 chains that include a mix of franchise-owned and company-owned chains—a somewhat unique approach to the industry. Most restaurant conglomerates tend to focus on one area, such as fast-food or casual dining, the Wall Street Journal noted, while citing Yum Brands Inc. (owner of Taco Bell, Pizza Hut and Kentucky Fried Chicken) and Darden Restaurants Inc. (owner of Olive Garden and The Capital Grille) as examples.

Brown, who comes from a hospitality background with experience at Expedia and Hilton Worldwide, said he intended to organize Inspire much like Hilton Hotels and Resorts. With the aim of acquiring larger and smaller chains from different restaurant niches, Brown hopes Inspire’s diversified portfolio will one day be aligned under one loyalty program—similar to Hilton’s mix of budget and luxury resorts that all use the Hilton Honors program.

“We believe the time is right to create a different kind of restaurant company,” Brown said in a statement on Monday. “Our family of brands are iconic within their restaurant segments and have succeeded with the help of a strong franchise base, differentiated marketing and, most importantly, delicious food. I’m looking forward to accelerating their growth under our new model.”

With its three chains, Inspire oversees more than 4,600 company-owned and franchised restaurants with more than 150,000 employees across 15 countries. Combined, the brands under Inspire had 2017 sales of about $7.6 billion.

Inspire said its headquarters would be based in Atlanta, but that it would also operate a support center in Minneapolis.