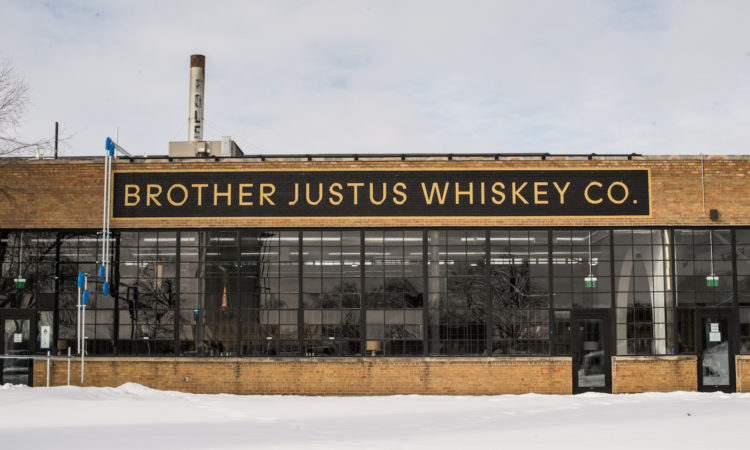 After a three-month delay, the Northeast Minneapolis whiskey room is set to open, with an emphasis on Covid safety measures.
By Jenna Grundtner
February 03, 2021

If there’s an upside to a pandemic delaying the planned opening of your new distillery and whiskey room, it’s having time to fine tune the airflow.

Following a three month delay due to state-mandated occupancy restrictions, Brother Justus Whiskey Co. will finally open in Northeast Minneapolis on Friday, Feb. 5. Founder/CEO Phil Steger finds himself in the unexpected position of talking as much about his HVAC system as his single malt whiskey. Pre-Covid, he might have boasted about the soaring ceilings within the 14,000-square-foot micro distillery and cocktail room, or the views of Columbia Golf Course. In 2021, Brother Justus is putting the emphasis on the 290,000 cubic feet of air within the space, which is being continuously ionized, filtered, vented, and replaced with fresh outdoor air.

Construction of the new distillery coincided with Covid-19, so Brother Justus was able to incorporate a state-of-the-art HVAC system, Steger said. The space was carefully designed to accommodate Covid-19 safety measures, including entry temperature checks and 8-feet social-distanced seating. Face masks will be required while ordering and moving around the room. The whiskey room will open at 30 percent capacity (72 guests), which is less than the 50 percent maximum statewide order. Reservations will be required.

For the past three months, the startup whiskey company—named for a Benedictine monk who lived in Central Minnesota during the prohibition era—has relied on curbside pickup, which resulted in about 25 percent of the revenue Steger said he expected out of a limited capacity launch. He’s banking on the distillery itself becoming a big draw.

“Most importantly, we want to be safe, but we also want people to really experience this social distancing as kind of a luxury, as a place where you really can breathe and relax,” Steger said.

The delay was but a blip for Steger, who has been planning this opening for six years.

“Minnesota is uniquely blessed with everything needed to make world-class single malt whiskey—cold, clear headwaters, great plains barley, big woods white oak, and boreal forest peat,” Steger said. “It took six years for us to master the techniques necessary to have those ingredients say something new in American whiskey. It took almost as long to find the right home to make it and share it with others.”

Eventually, Brother Justus Whiskey Co. plans to utilize its space for private meeting rentals and seated-service events. The distillery is located at 3300 5th St. NE Suite B in Minneapolis. 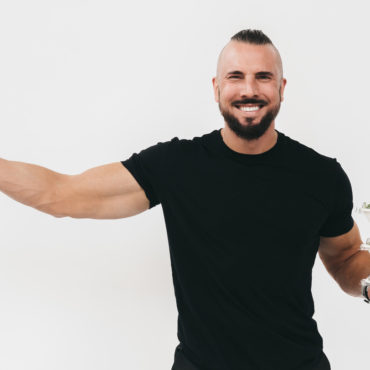