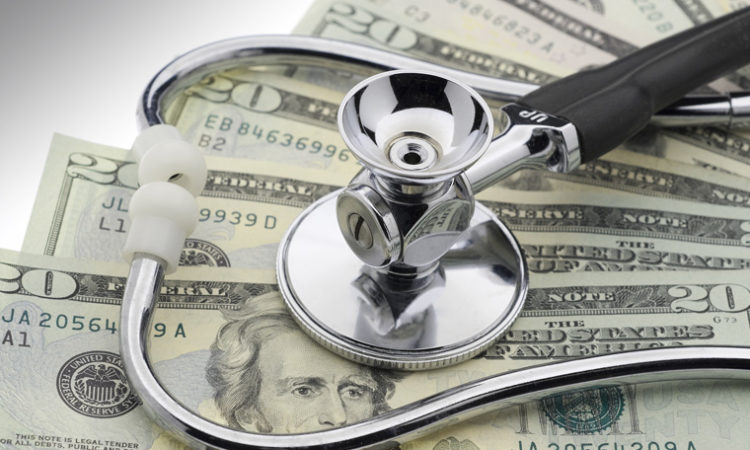 The health insurance startup is also now a provider and owns more than 40 clinics.
By Burl Gilyard
January 08, 2021 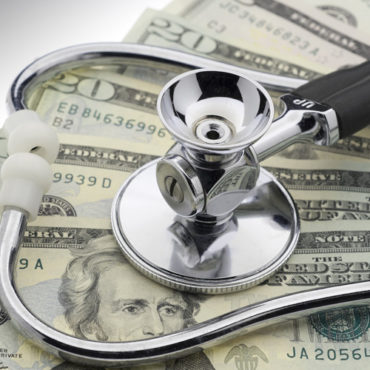 Maybe the strongest indication about the robust growth of Minneapolis-based Bright Health is the number of current job openings the company has posted. On Friday morning, the company’s website listed 89 current openings across all departments and locations.

Founded in 2015, the company now has approximately 1,500 employees. The company started with the goal of building a brand-new health insurance plan from scratch. Today the company offers health plans in 13 states and more than 50 different markets, covering more than 500,000 consumers. As 2021 opens, its membership numbers have more tripled over the last year.

Bright Health officials say the company topped $1 billion in revenue for 2020, though they don’t disclose other financial specifics.

It will keep getting bigger. Bright Health just announced that it has finalized an agreement to acquire Central Health Plan of California Inc.

Bright Health is not disclosing the purchase price, but it’s clearly no small deal. Filings with the state of California show that Central Health Plan had $488.7 million in premium revenue for 2019, a 19.7 percent increase from 2018.

Srivastava added that the diversity of Central Health Plan’s customers was also appealing.

“They have a lot of cultural competency and cultural sensitivity that we felt aligned with our personal care model and we can help export…for example, they serve a large Chinese-American community, they serve a large Vietnamese community, a large Latino population,” said Srivastava. “We find that to be kind of a portion of the future of health care. We better be local and understand our communities.”

Is Bright Health currently trying to raise more money? “I think we’re happy where we are,” said Srivastava.

There are likely more deals to come.

“Our priority is organic growth,” said Srivastava. “[But] we’re always looking at acquisitions to advance our strategy which would be to potentially move into new markets, new products that we may not have…or to accelerate capabilities and technology that we have.”

Largely under the radar, Bright Health has also expanded into a new business line: being a health care provider

“We actually own advanced primary care clinics as well. We have over 40 clinics today,” said Srivastava.

Bright Health has been building its clinic portfolio through a series of acquisitions but has not been broadcasting the news.

“We’re just emerging in terms of building those out,” said Srivastava. “They’re primarily in Florida today.”