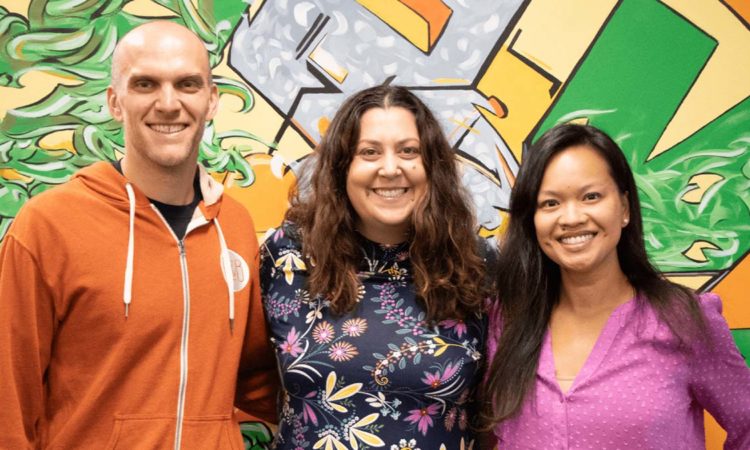 The group’s founders say they’re “bullish on our roots here in the ‘bread and butter’ state of Minnesota.”
By Dan Niepow
October 26, 2021

The money will be earmarked for “seed-stage” startups — a term that generally refers to companies that have moved past the “friends and family” round and are ready to start seeking bigger investments.

In a Medium post, the group noted that it invests all over the United States, but that its founders are “bullish on our roots here in the ‘bread and butter’ state of Minnesota.”

“Our strategy is to invest in the best companies in the world and lean into our home-field advantage to support them,” the group wrote in the post. “Minnesota is home to the highest number of Fortune 500 companies per capita in any metro in the United States.”

Bread & Butter Ventures grew out of The Syndicate Fund, a seed stage firm launched by veteran investor Brett Brohl in 2017. That fund took on the Bread & Butter name in 2020. Since the effort was launched four years ago, the group has invested in 47 companies, according to the Medium post. Today, Brohl and former Google exec Mary Grove helm the initiative.

As Bread & Butter, the firm is targeting startups working in food, agtech, health care, and software.

In the inaugural issue of TCB’s startup-focused magazine StartMN, Grove penned a column that also touched on Minnesota’s “home-field advantage.”

“This is an effort to connect the leading corporations within the industries they invest to the emerging tech startups in those verticals,” the Medium post said of Innovation Circle. 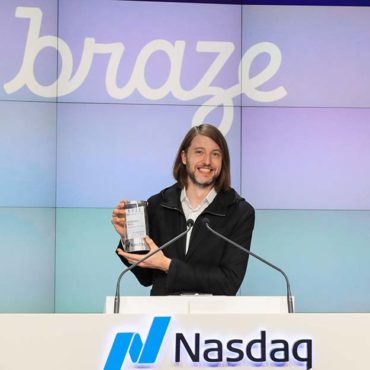 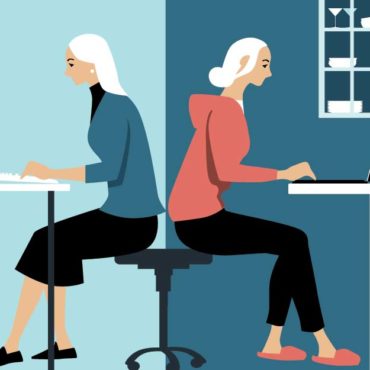 Benefits of Being a Hybrid Professional