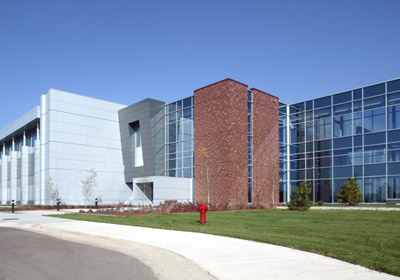 Boston Scientific Settles $1.3B Tax Dispute With IRS For $275M

Boston Scientific settled a dispute with the U.S. Internal Revenue Service over transfer pricing issues related to its $26 billion purchase of Guidant in 2006.

On Tuesday, Boston Scientific, which is one of Minnesota’s largest employers with 7,100 in-state workers, said it would pay the IRS $275 million plus interest in the next 12 to 24 months.

The settlement would put an end to a case brought up before the IRS Office of Appeals and a related case by the U.S. Tax Court regarding Guidant’s 2001 through 2006 tax years and Boston Scientific’s 2006 and 2007 tax years. Additionally, according to Marlborough, Massachusetts-based Boston Scientific’s SEC filing, the IRS Office of Appeals is being asked to apply the same basis of the transfer pricing dispute settlement to the company’s 2008 through 2010 tax years.

Issues of transfer pricing arise when two or more affiliated companies set the price for goods and services sold between one another. In Boston Scientific’s case, the IRS claimed this occurred between domestic and foreign Guidant subsidiaries, along with charges involving the company’s 2006 deal to sell off Guidant’s stent business to Abbott.

“If finalized, the settlement would resolve substantially all aspects of the controversy before the Tax Court,” Boston Scientific said. “The Company does not expect to recognize any additional charges… [nor] does it expect to change its 2016 estimated annual effective tax rate as a result of the resolution.”

All in all, the $275 million settlement is a bargain for Boston Scientific considering, in 2010 and 2011, the IRS hit the med-tech company with three separate transfer-pricing charges for a reported $1.26 billion total.