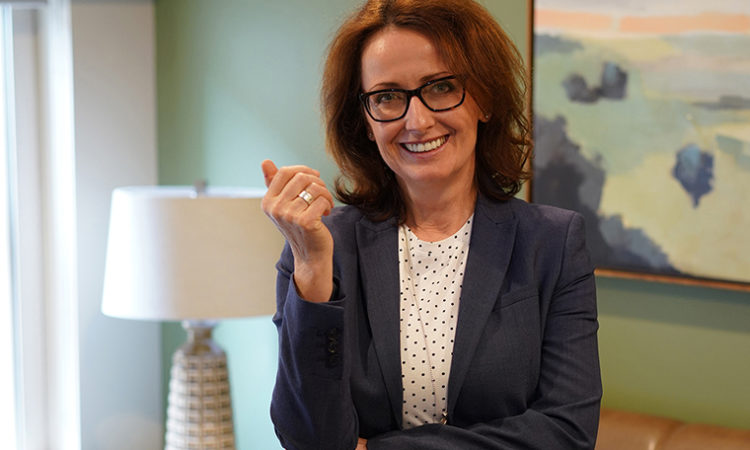 Owner Christa Surerus sees it as ‘urgent care’ for mental health crises.
By Dan Niepow
May 23, 2019

The clinic is intended to address mental health issues on a quicker time frame than traditional therapy.

Before the clinic’s opening, Birch Counseling providers had been struggling to meet increasing demands for services, says owner Christa Surerus.

At the company’s Golden Valley clinic, for instance, every provider has a three-week waitlist.

“It is quite frankly difficult to keep up with demand,” Surerus says. “We noticed there’s a huge gap in our community between what people need and what’s actually offered as far as mental health services.”

The clinic is aimed at serving folks “whose worlds have fallen apart,” she says. That could include people who have just lost a job or received a dire health diagnosis.

Surerus sees her clinic as a sort of “urgent care” for mental health crises. She believes it's the only clinic of its kind in Minnesota.

The clinic accepts all forms of major insurance, though it doesn’t yet have a contract with Medicare, according to Surerus.

For those who want to pay for services out of pocket, the cost is $120 to see a licensed provider. For $95, clients also can opt to see providers working toward licensure.

Mental health issues and suicidal behavior often go hand-in-hand, according to Surerus. What’s more, the uptick in demand for more services locally is emblematic of larger issues brewing across the nation. According to data from the Centers for Disease Control and Prevention, about 45,000 Americans died by suicide in 2016, marking a 25 percent increase since 1999.

In Minnesota, the trend held true: The state registered a 40 percent increase in suicides since 1999, according to CDC data.

And most people who complete suicide are males with no known mental health diagnoses, Surerus says. Reaching out to that particular demographic remains a challenge, but Surerus hopes the new walk-in clinic will help.

“If we can reach people, calm them down and ground them enough to think outside of the crisis, that is success for us,” Surerus says.

So far, the clinic has seen “a lot of activity and a lot of interest,” she says.