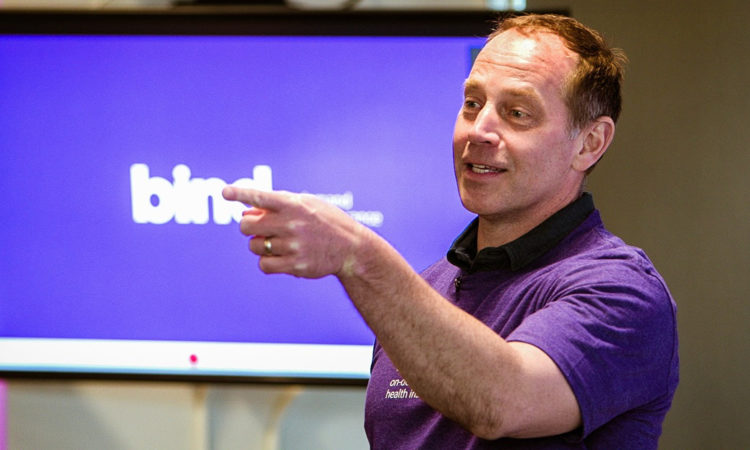 Bind Benefits Expands to Offer Its Own Health Care Plans

The Minneapolis startup is launching coverage in Florida, with plans to expand to dozens of other states.
By Burl Gilyard
September 29, 2020

There’s something in the water supply in Minnesota. The state widely known for med-tech businesses is now becoming fertile ground for new health care insurers.

Minneapolis-based Bind Benefits Inc. is now diving into the fully-insured health plan market for companies with more than 50 employees. The company is launching immediately in Florida and has applied for approval to sell plans in Ohio, Texas, Virginia, and Wisconsin. Bind intends to file in “dozens” of additional states yet this year and in early 2021.

“Until now, poor insurance design forced employers to choose between meeting budgets and offering quality benefits that employees and their families could actually afford. We fundamentally lost sight of the purpose of insurance and the role of consumers in making informed choices about how they obtain and pay for care,” said Bind CEO Tony Miller in a statement. “Bind innovation changes the cost curve for both employers and employees—something the fully-insured market urgently needs.”

Just last week, Minneapolis-based Bright Health, which is building a new health plan around the U.S., announced that it raised $500 million in additional financing. To date, Bright Health has raised more than $1.5 billion in financing, a staggering number for any Minnesota startup.

It’s tough to bet against serial entrepreneur Miller, who started Bind in 2016.

Until now, Bind was not a health insurer itself. It administered health coverage for companies that self-funded insurance. Bind touted what it called “on demand” plans that allowed covered employees to opt in for some specific coverage only when it was needed. Bind will continue to offer that service.

So far, Bind has raised $142.5 million in financing. In 2018, the company landed $70 million in Series A financing. Minnetonka-based UnitedHealth Group was an investor in that round.

Miller co-founded and served as CEO of Definity Health, which was sold to UnitedHealth Group in 2004. Definity pioneered “consumer-driven” health benefits which it administered for self-insured employers. The $300 million deal made the pages of The Wall Street Journal.

In 2006, Miller founded and served as CEO for Carol Corp., a health care consulting firm, which was sold to Optum, UnitedHealth’s health services arm, in 2011.