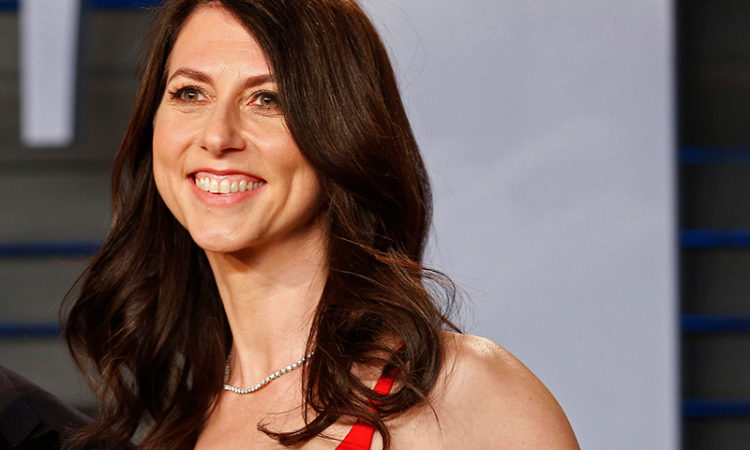 In total, the Amazon founder’s former wife has given about $25 million to Minnesota nonprofits.
By Burl Gilyard
December 17, 2020

MacKenzie Scott, ex-wife of Amazon.com founder and leader Jeff Bezos, announced on Tuesday that she had donated $4.15 billion over the last four months to charities across the U.S. Scott, who has pledged to give away “the majority of my wealth back to the society that helped generate it,” posted a list of all 384 groups to which she donated in the latest round on Medium.

In total, Scott has donated $25 million to nonprofits in Minnesota, including $15 million for the Community Reinvestment Fund, a community development financial institution (CDFI) based in Minneapolis.

St. Paul-based Greater Minnesota Housing Fund is another beneficiary. The organization will receive $7 million. That’s big; GMHF reported revenue of $8.4 million for 2019. The gift came out of the clear blue sky for the affordable housing nonprofit.

“We had no previous contact with MacKenzie Scott or her team,” Warren Hanson, president and CEO of GMHF, told Twin Cities Business. “They call their process extremely confidential.”

The nonprofit helps fund affordable housing development across the state through both investments and loans. Scott’s unrestricted gift comes with no strings attached.

“Every year we provide $40 [million] to $60 million in loans and investments to build affordable housing in Minnesota. We have a need in 2021 for over $100 million, which we are busily trying to raise,” said Hanson. “This is a major contribution toward that goal.”

GMHF is also a CDFI, which is certified by the U.S. Treasury. The nonprofit also provides about $1 million every year in grants to affordable housing projects.

“We’re kind of a blend of a foundation and a bank,” said Hanson.

Many of Scott’s gifts were directed to address “long-term systemic inequities.”

“This generous gift will be used to scale existing initiatives, including providing access to capital and capacity building to BIPOC developers and builders, addressing the homeownership disparity for households of color, stabilizing naturally occurring affordable housing, and encouraging cross-sector partnerships in health and housing,” said Hanson in a statement. 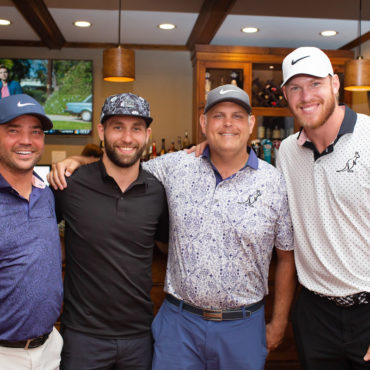 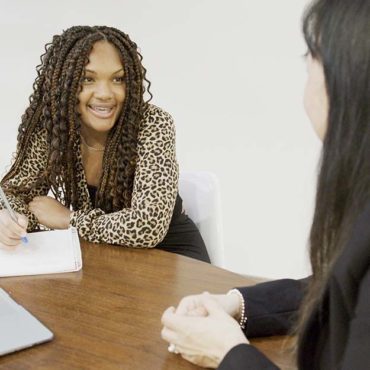