The university is partnering with Quill Security Technology to implement software that provides real-time data on security risks.
By Amanda Ostuni
September 04, 2019

[This article has been updated]

Quill will map the university’s St. Paul campus to develop a digital model of security vulnerabilities, which could include anything “from vandalism to terrorism,” according to the company.

Bethel will be the first university to implement the technology. The contract is valued at about $42,000, according to Quill CEO Lewis Werner.

Quill has been developing the technology since the company was founded in 2017. Operated by a seven-person team, the company is completely self-funded, though it recently gained access to investors through its participation in a showcase hosted by Beta.MN.

The company’s contract with Bethel marks a big step forward.

“Startups live and die on customers who are able to see the vision before it exists, and there's not many of them who can do that. Bethel’s security team is one of them,” Werner tells TCB.

“It's the first in the world where the software itself is doing the value and analysis of risk,” says Werner. “That's normally a process that has to be done by a human.”

Meanwhile, security incidents have been steadily increasing at campuses across the country. According to the National Center for Education Statistics, postsecondary institutions reported a total of 28,400 criminal incidents in 2016, marking a 3 percent year-over-year increase. 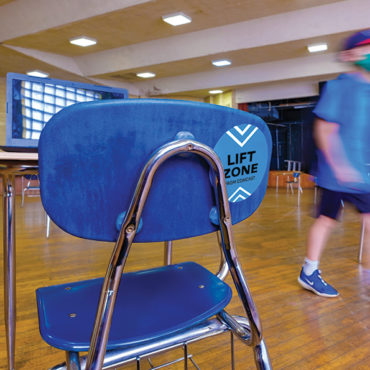