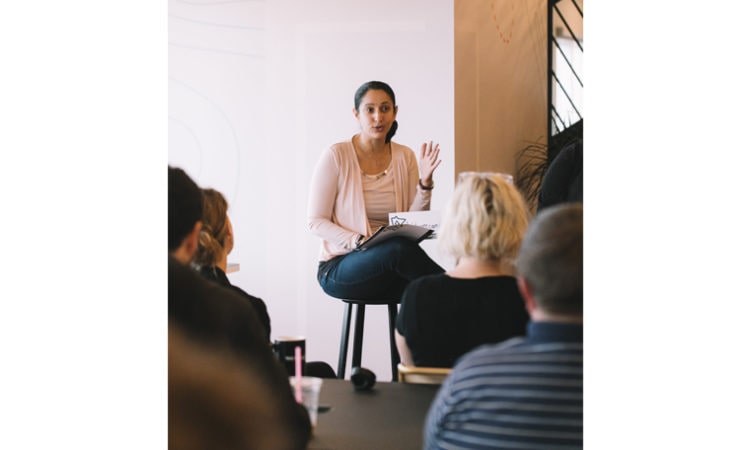 The Minnesota-based startup accelerator company has teamed up with Bremer Bank to create Backers, an event that will directly connect startups with seed and series A investors.
By Amanda Ostuni
October 04, 2018

The inaugural Backers event is scheduled for 8:30 a.m. on Thursday, October 11, at the end of Startup Week, which runs October 4 to 13. It will last half a day and is by invitation only, as it’s specifically for the ten chosen startups and 15 investors chosen to attend.

“The reason that we [are launching] during Startup Week,” says Reed Robinson, executive director of Beta.MN, “is, as a result of all of the other events going on in town, there was a lot of reasons for investors to be in the area, so we wanted to make it convenient for them just to add another event to their schedule.”

The first Backers session is essentially a culmination of a pre-existing Beta.MN program. Early this year, a dozen startups attended Beta.MN’s recent Showcase event—an event series the organization has produced since its inception five years ago—and were subsequently invited to a six-month program through Beta.MN. From WeWork’s Capella Tower location, those dozen startups have been receiving training and mentoring, while making introductions to corporations and media groups through Beta.MN’s network.

Robinson says Backers will serve as a capstone event for the program’s most recent cohort, and future cohorts. During Backers, participating startups will each present five-minute pitches, one at a time to all of the investors, and then investors will tell Beta.MN which companies they want to meet. Beta.MN staff will then craft a schedule of 20-minute meetings per investor-startup match and the meetings will unfold during the second half of the Backers event.

“We’ve cultivated this group of really interesting emerging companies and we thought this would be a great platform for them to get exposure to early stage investors that they might not have in their network,” says Robinson, noting his hope that the event will generate hundreds of millions of dollars of investable assets.

The participating investors for the first round of Backers will be:

He says that in selecting investors, they looked specifically for early stage investors with track records of writing checks for early-stage startups.

The startups are all Minnesota-based, but the investors are largely from outside the state, including Kansas City, Chicago, and California.

“We have an incredible emerging field of startups, the momentum that exists in the Twin Cities right now is turning eyes and capturing attention,” he says, crediting area startups with being exciting and sustainable. “There are great investment opportunities, and this is a very efficient way for [investors] to come and explore what’s happening in the Twin cities startup scene.”

Robinson requested Bremer Bank’s assistance, in a sponsorship capacity, after learning the bank had an interest in innovation.

“The Backers program seemed like a really good fit for us in terms of finding a way to support our community,” says Melissa Carmichael, Bremer’s strategic innovation manager. “[We hope] these startups succeed and get the funding [they need] and then grow into local organizations.”

Looking ahead, Robinson says if Backers does continue as a six-month cohort capstone, it will occur twice a year. Yet, plans for the series could evolve.

Says Robinson: “I’m super excited about what this has the opportunity to become.” 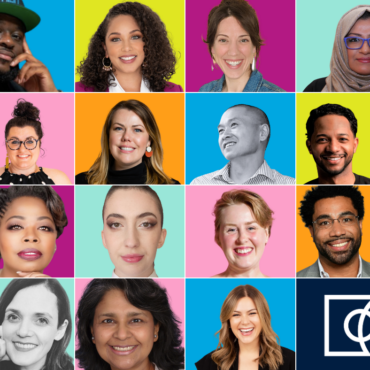