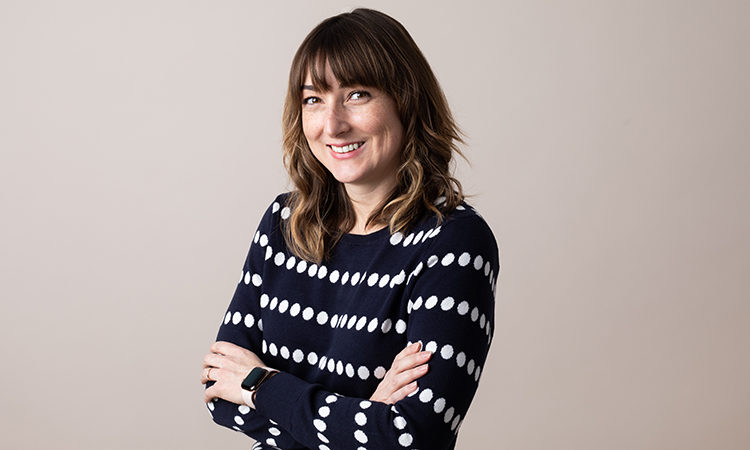 Casey Shultz, Beta’s executive director, says the move is an “opportunity to expand our storytelling.”
By Burl Gilyard
June 09, 2021

Minneapolis-based nonprofit Beta has acquired tech.mn, a website that has been dedicated to covering Minnesota technology industry news for more than a decade.

“We see the acquisition of tech.mn as an opportunity to expand our storytelling opportunities to share all the great things that are happening in the startup community here,” said Casey Shultz, executive director of Beta.

Beta has become a key component of Minnesota’s startup company ecosystem. It is perhaps best known for its annual Twin Cities Startup Week, which touts the metro as the “Startup Capital of the North.”

The Beta Cohort is a five-month accelerator program that offers training and connections to resources for founders who are trying to get new companies off the ground. Companies that have gone through Beta’s accelerator program include Sezzle, Bizzy Coffee, Upsie, Kidizen, Apruve, HabitAware, Pikup, and Woodchuck

Shultz said that tech.mn is a good resource for connecting companies with people who are looking for jobs.

“Hiring is so hard right now…tech.mn has a very popular jobs posting board,” said Shultz.

Shultz declined to disclose how much Beta spent to acquire tech.mn, which it is buying from Victoria, British Columbia-based SureSwift Capital.

“We see this as an opportunity to support all Minnesota founders. There’s definitely a synergy,” said Shultz. “We are able to put more resources into tech.mn by putting an entire team behind it.”

Shultz noted that tech.mn is not meant to be a public relations vehicle for Beta.

“We have our own programming, we have our own community…we’re not going to be just telling Beta stories,” said Shultz. “It’s not just going to be an extension of the Beta blog; we’re going to continue telling all stories of Minnesota innovation.”

Although it’s a nonprofit, Beta itself was once a startup. It was co-founded in September 2013 by Reed Robinson. Shultz replaced Robinson as Beta’s executive director in January 2020.