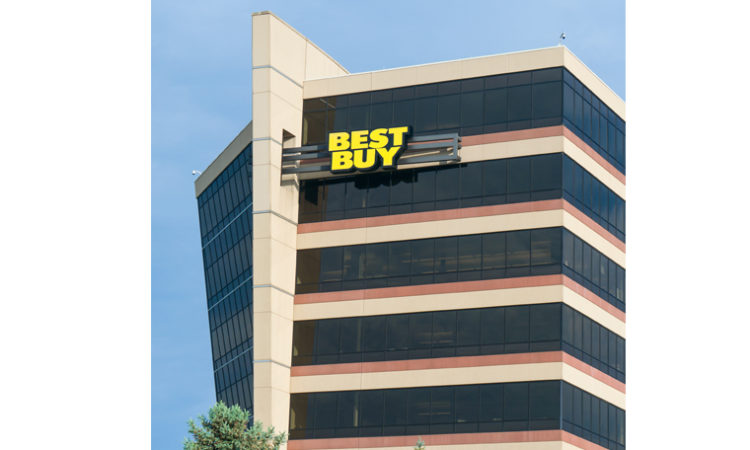 Best Buy’s Board to Investigate CEO Over Alleged Inappropriate Relationship

Best Buy Co. Inc.’s board is launching an investigation of CEO Corie Barry for an alleged inappropriate romantic relationship with another executive that is said to have occurred before she took the top spot last year.

An anonymous Dec. 7 letter sent to the company’s board alleges that Barry had a romantic relationship with former senior VP Karl Sanft before she became CEO, The Wall Street Journal reported Friday afternoon.

In a statement, a Best Buy spokesperson said the company’s board has retained Chicago-based Sidley Austin LLP to conduct an independent review of the matter.

“We encourage the letter’s author to come forward and be part of that confidential process,” the spokesperson said. “We will not comment further until the review is concluded.”

Barry said the board will have her “full cooperation and support” during the review.

A similar issue cropped up at Best Buy in 2012. That year, the company’s founder Richard Schulze stepped down as chairman after an internal audit revealed he knew about then-CEO Brian Dunn’s romantic affair with a subordinate. Dunn also resigned.

In late 2019, McDonald’s fired its CEO for violating company policy by having a consensual relationship with an employee.