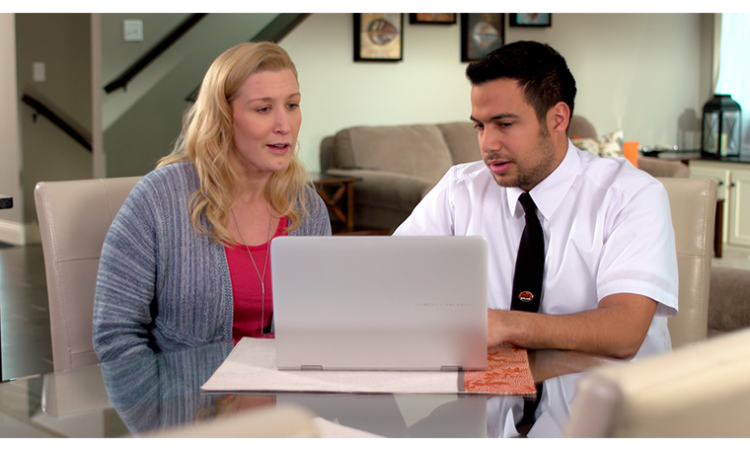 This new service from the Richfield-based retail giant extends to any and every tech product and can be requested by phone, online, via the Best Buy Home app and in-store – regardless of when a product was purchased or if Best Buy originally sold it. The annual fee for Total Tech Support is $199.99 and it includes internet security software at no additional cost for up to three devices.

“We all rely on technology more than ever and are constantly looking for that trusted friend to turn to for inspiration, advice and help. We built Total Tech Support for that very reason,” said Trish Walker, president of Best Buy Services, in a statement. “This kind of service used to be available on single products only, but now essentially covers all of the electronics and appliances in your home.”

In addition to tech support, the subscription also includes special pricing and exclusive savings on in-home tasks like TV mounting and appliance installation, as well as on future purchases of most Geek Squad Protection and AppleCare plans.

The introduction of Total Tech Support arrives at roughly the same time Best Buy ended one of its existing subscription services: Gamers Club Unlocked. The service, The Verge reported, premiered at $99.99 for two years before being cut down in March 2015 to $29.99. It offered 20 percent discounts on new games, including pre-orders, and greater returns on games traded in.

An internal memo shows Best Buy will no longer be accepting new members to the Gamers Club program. Existing members will still receive benefits until their current subscription runs out, at which point they will not be able to renew.

The memo didn’t give a motive for the service’s shutdown, but Best Buy employees have verified its authenticity.

The moves to end GCU and introduce Total Tech Support collectively follow an uptick in company growth. Amid struggles within retail to grow traffic and revenue, the Richfield-based electronics retailer reported 9 percent growth in same-store sales. Its total sales for the quarter was $15.4 billion compared to $13.5 billion at the same point the prior year.

During its quarterly report in March, Best Buy CEO Hubert Joly said the company had been testing Total Tech Support over the past several months. Throughout the pilot program, 230,000 people received help with setting up, troubleshooting or fixing tech products more than 400,000 times.

“We believe that customer support needs are often not limited to a specific product,” Joly said in March. “The need is now to have all of their technology work together.”

The service officially launched Tuesday, available for the public to purchase at stores and online.