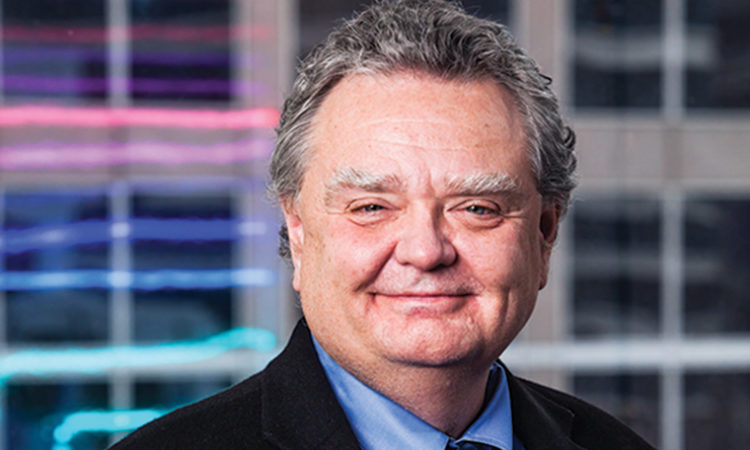 Avoiding A Relapse From A High Medical Bill

As provider networks narrow and deductibles rise, responsible employers should educate workers on the high cost of going out-of-network for care.
April 02, 2017

Other than my old caddy master, who only cared about getting unreportable cash tips from our country club members, every person I’ve ever worked for has said the same thing: No surprises. They don’t want to be caught off-guard by an owner, board member or customer about a problem they didn’t know about.

Fair enough. You don’t want people to find out that you spend most of your time shopping for expensive purses and shoes online rather than running a business and knowing what’s really going on in the office.

I would argue, though, that the “no surprises” rule cuts both ways, especially when it comes to paying for health care services. Most employers choose the health plan types and benefit levels offered to their workers each year. It’s only fair that employers educate workers on how much they’ll have to pay out-of-pocket for their share of monthly premiums, co-payments, deductibles and for services rendered by out-of-network hospitals, doctors and other health care providers.

Health care bills from out-of-network providers can be a financial punch in the gut to workers recovering from a serious injury or illness. In fact, data I found buried in a government report say more people with employer-sponsored health insurance are struggling to pay their medical bills.

Before I get into that, let’s look at recent studies that define the scope of the problem. Researchers from Yale University’s School of Public Health, Department of Economics and School of Management studied 2.2 million emergency room visits in 300 markets in 50 states between January 2014 and September 2015. Of the 99 percent of the ER visits over that nine-month period to an in-network hospital, 22 percent of the ER doctors were out-of-network physicians (bit.ly/2fyqubv). Most people don’t know that most hospitals contract with external physician practices or physician staffing companies to put doctors in their emergency rooms around the clock.

The study, which appeared in the New England Journal of Medicine, found that in-network ER doctors charged about three times more than what Medicare pays for the same care (charge-to-Medicare-payment ratio). Out-of-network ER doctors charged about eight times more. The average out-of-pocket difference between care by an in-network versus out-of-network doctor was more than $600 per ER visit. 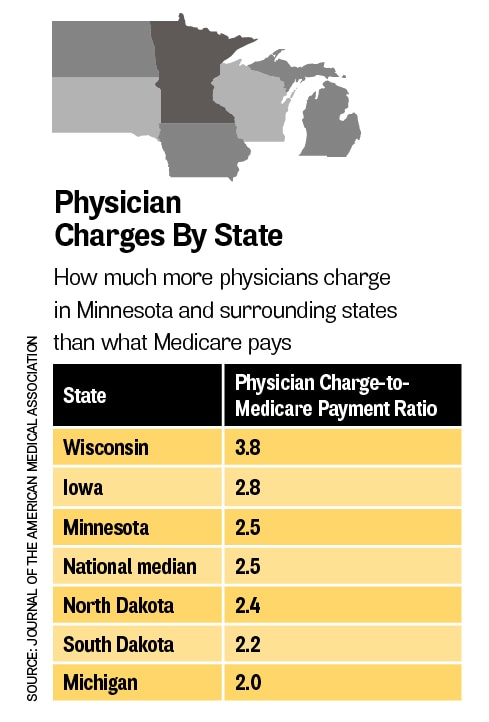 A second study, which appeared in the Journal of the American Medical Association, confirmed that the same issue extends well beyond the hospital emergency room. Researchers from Johns Hopkins looked at how 400,000 doctors in 54 medical specialties charged for their services in 2014. The median charge-to-Medicare-payment ratio was 2.5 across all specialties, meaning the doctors charged 2 ½ times more than what Medicare would pay for the same care (bit.ly/2lhvSTK).

“As the health insurance market shifts toward more restrictive physician networks and high-deductible plans, protecting uninsured and out-of-network patients from high medical bills should be a policy priority,” the researchers said.

It also should be a priority for employers. Here’s why.

The percentage of adults age 18 to 64 with private insurance in families who had difficulty paying their medical bills jumped to 12.7 percent during the first six months of 2016 from 12.1 percent in 2015. You can find those data points tucked away in a chart on page 7 of an 11-page report from the National Center for Health Statistics (bit.ly/2g7FnyV). That reverses a steady decline since 2011 and suggests that more employees are struggling with their higher out-of-pocket health care expenses.

Help a worker out: No surprise medical bills. Let your employees know who is in-network, who is out-of-network and how much each charges for their services.