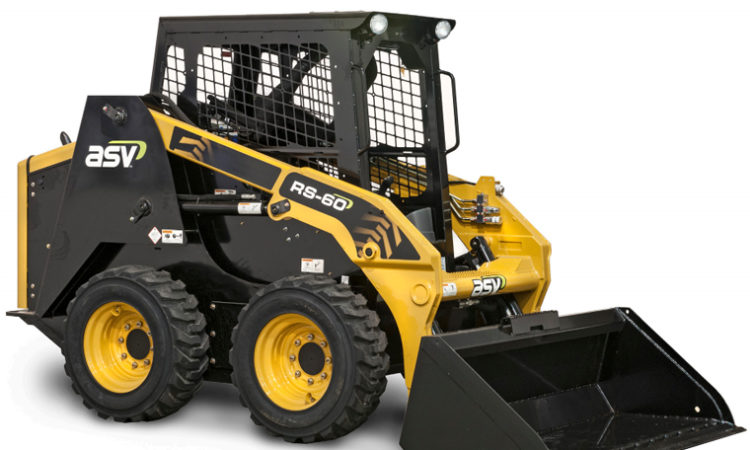 ASV Completes IPO, First Out of MN in Nearly a Year

The last Minnesota company to go public was Tactile Systems Technology. In its IPO, the medical device maker reported net proceeds of $35.8 million.
May 15, 2017

The IPO fell short of the Grand Rapids-based company hopes. In its prospectus, ASV listed an $8 to $10 per share opening goal. If the company were to hit the middle of that range, ASV would take in approximately $14.1 million in net proceeds.

Instead, shares of ASV—which are listed on the Nasdaq stock exchange under the ticker “ASV”—reached $7.85 at its Friday close. Actual proceeds from the public offering amounted to $10.7 million, the company said.

The proceeds are intended to pay off debt, ASV said. At the end of 2016, the company had an outstanding debt balance of $45.6 million.

ASV, formerly known as All Seasons Vehicles, was co-founded in 1983 by Gary Lemke and Edgar Hetteen, who also founded both Polaris Industries and Arctic Cat.

Demand for ASV’s product line, which also included front loaders and other machines, pushed the company to relocate from its Marcell headquarters in 1995 to Grand Rapids. Three years later, ASV went public for the first time.

ASV remained on the stock exchange for a decade, until Terex Corp. acquired it in an $18-per-share deal for $488 million.

At the time of its acquisition, ASV had annual sales of $246 million and $22 million in net income.

However, while under Terex (and, later, Manitex through a joint venture), ASV’s sales slid. In its fiscal 2016 year, the company’s sales dropped more than 11 percent year-over-year to roughly $104 million. Altogether, the company lost nearly $1 million last year.

Now (once again) as a public company, ASV will be lead by Andrew Rooke. Previously, Rooke was president and chief operating officer of Manitex, which makes lifting systems for cranes and other vehicles. Missi How, who has been with the company since 1999, remains as chief financial officer. Jim DiPlagio, another veteran of the company, will also continue in his role as ASV’s chief operating officer.