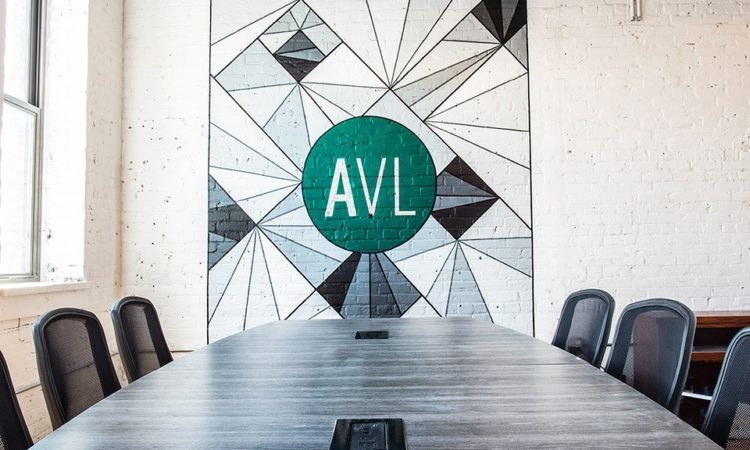 Artisan Venture Lab Looks to Back Startups and “Big Ideas”

A brand-new investment firm opened its doors in Minneapolis on Monday. Artisan Venture Lab is looking to both make investments in promising startups but will also work with emerging companies on their online strategies.

“We just went live today,” said Michael Ackmann, co-founder of Artisan. Ackmann co-founded Minneapolis-based Ackmann & Dickenson Inc., a digital agency which grew at a pace of 30 percent annually and was sold to a large conglomerate in 2018. Ackmann also has a reputation as an angel investor.

Artisan co-founder Kevin Zinniel has worked with numerous startups and e-commerce companies at several agencies, including a stint at Ackmann & Dickenson. He is also the founder and co-owner of =RANGE= Golf, an apparel company.

“We were talking about how difficult it is to get a business off the ground,” Ackmann told Twin Cities Business. “There are a lot of people out there who are passionate…but they need assistance going to the next level.”

Artisan Venture Lab hasn’t made any investments yet. They’re inviting “entrepreneurs and wantapreneurs” to apply for funding on their web site. The search for companies worth backing is not limited to the Twin Cities.

“We’re looking for people across the country,” said Ackmann.

The company’s chief strategy officer, John Standish, is based in San Diego.

Despite the firm’s emphasis on digital strategy, it has a physical office location in the Northwind Lofts building: a vintage property converted to office spaces between Washington Avenue North and the Mississippi River.

“The big thing that’s happening right now is this major shift to e-commerce…it’s in part due to Covid,” said Ackmann, who added that Artisan wants to work with companies on their “entire online strategy.”

Ackmann acknowledges that he’s not aware of many firms nationally which both make investments and provide digital agency services.

“It doesn’t seem to be commonplace,” said Ackmann.

Artisan Venture Lab may make seed-stage investments but will also look at investing in later rounds like a venture capital firm. It’s looking to focus on the eSports, lifestyle, financial, healthcare and software categories. But Ackmann added, “We want to remain fairly open.” 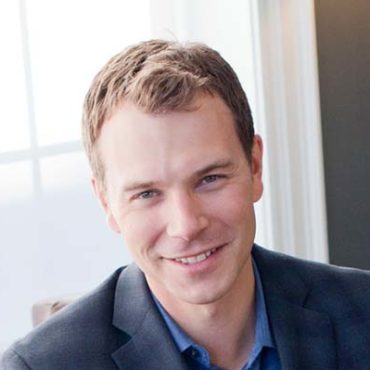 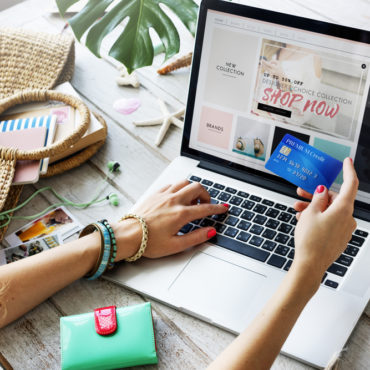