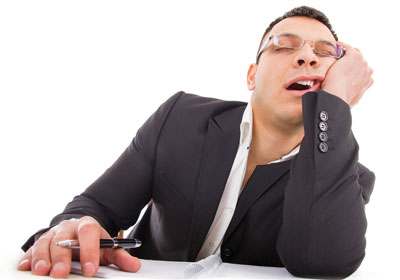 A new national ranking casts an ominous shadow on the much-touted good life in Minnesota.
May 07, 2015

Are Overachieving Minnesotans Exhausted? A new national ranking casts an ominous shadow on the much-touted good life in Minnesota.

To the national media, the Minnesota archetype is a vibrant college graduate who jogs around lakes, bikes on weekends, eats organic food, reads a lot and earns a big paycheck at a Fortune 500 company.

That image is supported by some facts and a menagerie of studies showing that Minnesota is above average by many health, exercise and academic measures.

While the locals and local media are quick to trumpet these rankings, a new national ranking reveals a darker side to all that overachievement.

Lantern, an online and mobile tool for evaluating people’s “mind health,” determined that Minnesota is the 21st least “emotionally recharged” state. New Hampshire earned the ranking for the most emotionally recharged residents, at 75 percent. By comparison, only 53 percent of us are “recharged”—disturbing metrics, to be sure.

According to Lantern, states that rate highly on the recharge scale have “residents who regularly learn something new, share a moment of closeness with a loved one, have a meaningful conversation with a friend, do a good deed for someone else or engage in other activities that help them truly rest, recharge and unwind.”

Utah, another industrious, come-in-under-budget, no-drama kind of place, was the least recharged state. Which makes us wonder if recharging is just another name for sloth, the kind of porch sitting and partying that happens in Indiana and Louisiana, two of the most recharged states.

See, it always works out for us in the end. —Liz Fedor