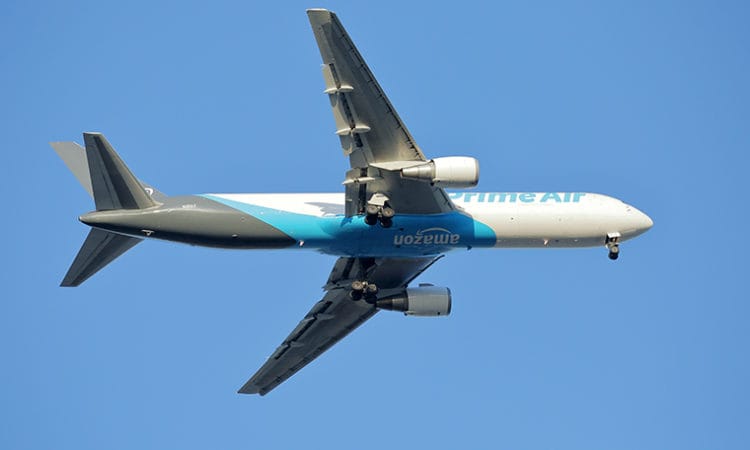 “Sun Country is on an incredible growth path, and our secret sauce lies in our ability to run an ever-changing schedule across different areas of our business, including scheduled service, charter and cargo,” said Sun Country CEO Jude Bricker in a news release. “While the past two years have been focused on scheduled service growth, this exciting opportunity gives us a chance to diversify even further.”

This marks the first time that Amazon has tapped a commercial passenger airline to carry cargo, according to the Star Tribune. Amazon’s leased plane network – known as Amazon Air – has worked withairlines Atlas Air, Air Transport Services Group, and Southern Air. Amazon looks to grow its leased fleet to 70 planes by 2021.

Sun Country’s flights for Amazon will begin in the second quarter of 2020.

“The addition of these Amazon aircraft will also bring about employment growth for Sun Country in the Twin Cities market. The airline will be hiring 20% more pilots in 2020, as well as additional maintenance and operations support staff.” 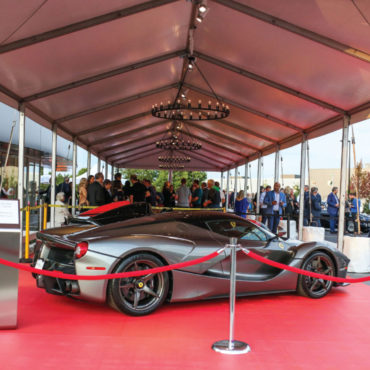 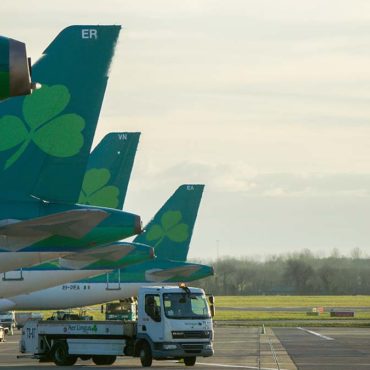 No Luck of the Irish for MSP 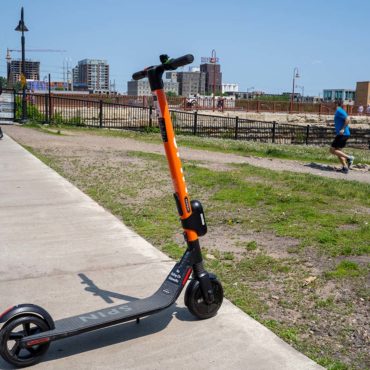