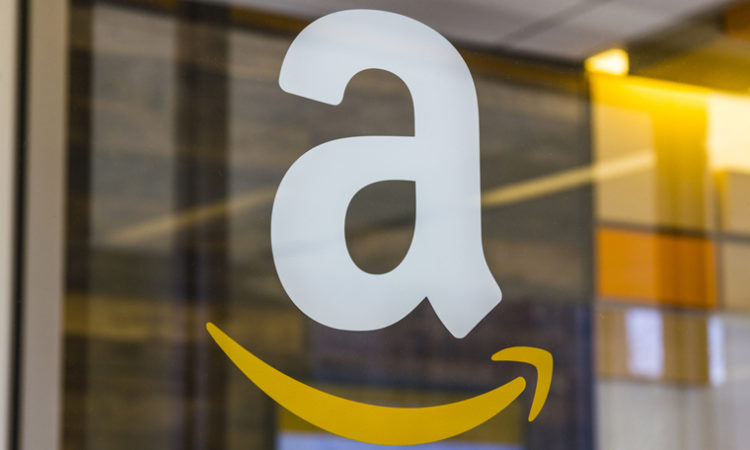 E-commerce giant Amazon.com Inc. plans to add another 200 jobs to its technology development office in the North Loop area of downtown Minneapolis.

Seattle-based Amazon first announced plans for the Minneapolis technology office in June 2016 with a pledge to create 100 high-tech jobs, but now employs more than 150 people. Minneapolis is one of more than a dozen Tech Hub locations that Amazon has across the country.

But amid low unemployment rates, employers everywhere are facing challenges to find people with the right skills for available jobs. Can Amazon find enough tech workers in that climate?

Anderson Kelliher told TCB that the state has to grapple with two challenges: boosting the number of future IT workers in the education and training pipeline and finding strategies to draw more tech pros to Minnesota.

“These are the types of jobs you want to be attracting…they are high-paying, high-growth jobs,” said Anderson Kelliher. “It spurs more interest in the region as an overall area of tech growth…If you’re sitting out in Des Moines and this seems like an interesting opportunity, come on up.”

Dublin-based Accenture PLC announced plans in February to add 400 new tech jobs to its office in Minneapolis by the end of 2020.

But Amazon’s addition of jobs in Minneapolis pales in comparison to its growth in other cities.
Canadian Prime Minister Justin Trudeau also announced Monday that Amazon will add 3,000 new jobs in Vancouver, British Columbia. Furthermore, on Tuesday, Amazon announced plans to add 2,000 new technology jobs to its Boston Tech Hub.

Amazon began online sales in 1995. Today it has grown into one of the largest companies in the U.S. At the end of 2017, Amazon had approximately 566,000 full-time and part-time employees across the globe. Amazon reported revenue of $177.9 billion in revenue for 2017 with a net profit of $3 billion.

“These high-skill, high-tech jobs will have an immediate and positive impact on Minneapolis’ economy,” said Minneapolis Mayor Jacob Frey in a statement about Amazon’s plans. “But there are also important long-term considerations. Attracting and cultivating top talent will be key to narrowing the gap between the jobs available and workers with the right skill to fill them. So as our region continues to grow, it’s critical that businesses – and our standing in the tech community – grow, too. Amazon’s commitment to Minneapolis as a tech hub affirms that we are already well on our way.”

Minnesota failed to make the short list of 20 cities competing to land Amazon’s HQ2, a second North American headquarters location that could employ up to 50,000 people. But Amazon appears to have Minnesota companies on its radar.

Last week a report surfaced which claimed that Amazon has talked with Eden Prairie-based EVINE Live Inc. about potentially acquiring the home shopping channel. Representatives of both companies declined to comment.