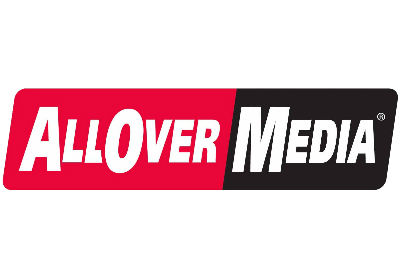 GSA, which focuses exclusively on gas station advertising, is a division of San Francisco-based Brite Media Group, LLC. It has an office in Plymouth and employs sales associates across the country.

Financial terms of the acquisition, which was announced Wednesday, were not disclosed.

AllOver, which was founded in 2002, places ads on gas pumps, gas nozzles, and ice boxes; inside convenience stores; and on trucks, among other places. The acquisition of GSA increases AllOver’s reach from roughly 40,000 gas stations and convenience stores to more than 50,000 locations nationwide, the two companies said.

Following the acquisition, AllOver’s revenue is expected to total about $40 million this year, up from roughly $30 million last year, company spokesman Glenn Sherling told Twin Cities Business. AllOver currently employs 85, and Sherling said it is too early to tell how many GSA employees will join AllOver because some of them also work in other divisions of GSA’s parent company.

“The addition of GSA is an important part of our strategic plan to position AllOver Media as the premier [out-of-home advertiser] in our industry,” Tony Jacobson, founder and CEO of AllOver Media, said in a statement.

AllOver seems to be on an acquisition spree, having bought five companies since 2010. In March, it bought The Wide Format Shop, a Minnetonka-based print shop that produces ads for the sides of trucks and ice boxes, along with other large vinyl graphics and banners. Last November, it bought Wayzata-based Intran Media Vehicles, Inc., which puts vinyl advertising on trucks.

Prior to that purchase, AllOver bought Seattle-based Pacific Media, a competitor in convenience-store advertising, and Atlanta-based FillBoard Media/Performance Media Works, a supplier of compliance and field services to gas stations.

AllOver Chief Financial Officer Paul Scolardi said in a statement that the company has grown its sales over the past three years at a rate of more than 47 percent annually.