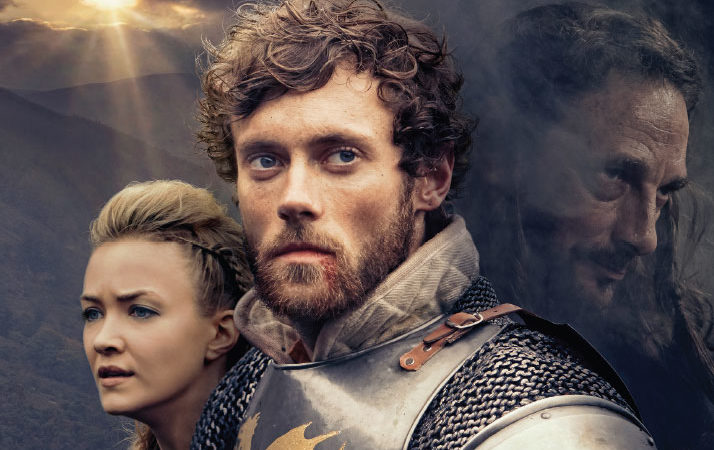 What’s in a legend? That’s the question Cambria asked itself this year with the release of a 42-minute film advertising not its natural stone countertops, but an invented origin story behind the company’s name. The atypical campaign was the brainchild of Billy Jurewicz, founder and CEO of space150, Minnesota’s third-largest marketing firm by revenue. “We made a rule not to put countertops anywhere in the movie,” he says of the film’s concept, which he pitched to Cambria CEO and co-founder Marty Davis roughly six years ago, using clips of Lord of the Rings, Game of Thrones and other medieval epics.

The end product, however, came out nothing like Cambria and space150 had planned. Originally set to be a seven-minute short that was split into one-minute chapters, the film reverted from a dialogue-driven pseudohistorical tale of how Camber became the first king of Cambria—which in Latin translates to Wales, where the Davis family is from—to a film six times longer and with no internal dialogue.

“When we started filming and working with [director] Alexei Tylevich, we had all this amazing footage and we just couldn’t cut it,” says Cambria’s senior vice president of marketing Shelly Nelson. Facing a longer-than-intended runtime, Jurewicz and the film crew opted to have a narrator carry the picture. Keeping with the project’s high-gloss production, Jurewicz says he worked some behind-the-scenes magic to lock in an A-list actor with Celtic roots as the narrator: Colin Farrell.

Segments of the film have been used to build a fake movie trailer and harder-hitting TV spots, one of which slyly transitions the rocky Welsh landscape into a kitchen countertop. “That was a nightmare,” Jurewicz recalls. “We had some really cheesy ideas of . . . a neighborhood of make-believe all in this countertop, but it was beautifully executed by Alexei and his team.”

By late April, about two months after premiering, the campaign had garnered 104 million impressions, 2,000 social media mentions and 150,000 video views, according to space150. While Cambria did not reveal the cost, Nelson says the Le Sueur-based company has been blown away by the positive reception.

“It’s scary . . . when you throw this much capital against something that is unproven,” says Jurewicz. “People are asking if this worked—‘Wow, this is big, expensive and it seemed like kind of a waste, but did it work?’ Yes, it did.” 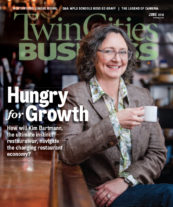 Middle-Wage Jobs Are on the Decline
Plugged In: June 2018
2018 Education and Training Guide
Shoring Up a School District Crucial to the Minnesota Economy
See all stories by this author > 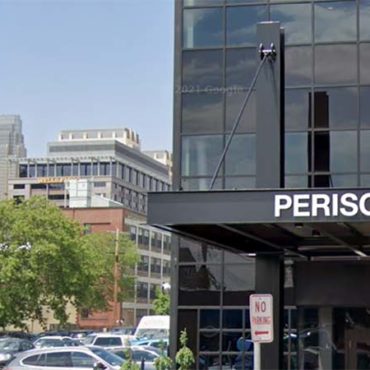