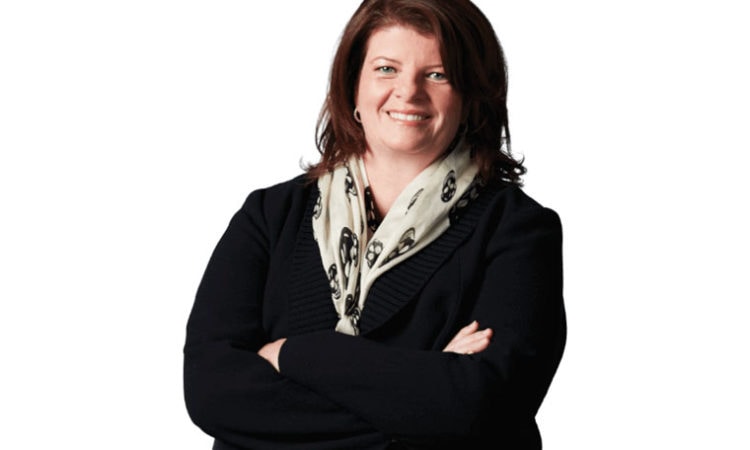 Periscope ranks as the second-largest ad firm in Minnesota by both revenue and employee count.
By Amanda Ostuni
November 27, 2018

Wisconsin-based marketing solutions provider Quad/Graphics announced Tuesday that it was buying Periscope, one of Minnesota’s largest ad firms, for $132.5 million. Both companies’ boards of directors have signed off on the deal, which is expected to close in early 2019 pending standard procedures.

Elizabeth Ross, Periscope’s president and CEO, as well as her team will join Quad’s existing workforce following the transaction.

“Our companies share a common vision for the future of integrated marketing and operate with very similar values,” said Bill Simpson, Periscope chairman and owner, in prepared remarks. “Quad’s 3.0 strategy mirrors Periscope’s vision for an end-to-end solution, but on a much larger scale. I'm excited to see what can be accomplished together.”

Founded in 1994 by Simpson as a family-owned business, Periscope in 2017 ranked as the second-largest advertising agency in the Twin Cities metro area by revenue ($78.3 million) and employee count (550). Its revenue also makes it one of the top five agencies in the country by that measure, according to a statement from Quad.

Some of the nation’s largest brands turned to Periscope for their marketing prowess. Their client list over the years has included Target, Cox Communications, Walgreens and UnitedHealth Group.

The merger is expected to create a global platform for marketing campaign and programs that will involve all steps of the advertising process and extend across all media channels, Quad said.

“We are redefining the future of integrated marketing at a time of substantial disruption when clients are looking for less complexity, greater transparency and accountability from their business partners,” said Joel Quadracci, Quad/Graphics chairman, president and CEO, in prepared remarks. “With Periscope, we will create a truly integrated, end-to-end marketing platform that we believe will create more value than the traditional siloed agency approach that exists today.”

With Periscope’s “world-class capabilities” — from media buying and analytics to creative and account management, as well as its packaging design and pre-media services for print services — Quadracci said he was excited to see how the agency would positively influence its growth strategy.

On Periscope’s side, CEO Ross sees positives from the deal for the Minneapolis agency as well. For example, she said Quad could help them continue removing “silos” to better integrate marketing solutions, creating more seamless transitions from idea to execution for its clients.

“Brand owners have been very receptive to this approach because it provides fully integrated marketing solutions at the scale and speed they require,” said Ross. “We already proudly serve some of the most iconic brands in the nation, and we look forward to partnering with the substantial number of brands in Quad’s portfolio.”