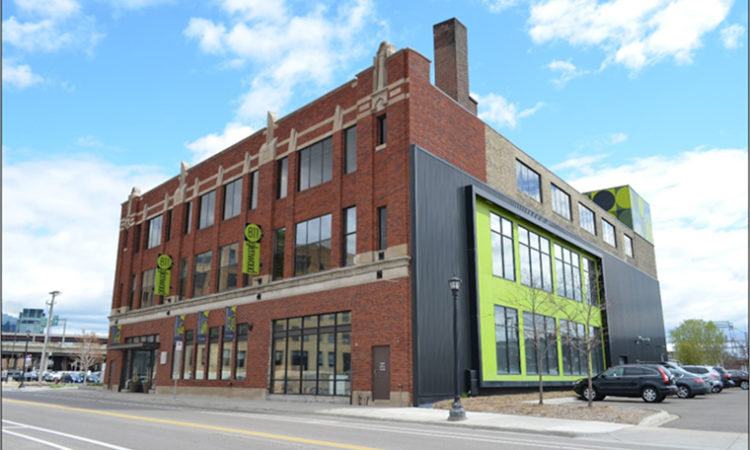 The firm's acquisition includes 811 Glenwood, a three-story building in Minneapolis.

Minneapolis-based commercial real estate firm The Ackerberg Group has acquired three office properties in three distinct locations in two different transactions. The deals closed two weeks ago on June 3 and June 4 according to Stuart Ackerberg, CEO of the Ackerberg Group.

The heart of Ackerberg’s portfolio has long been the Uptown area of south Minneapolis. In addition to owning several properties there, Ackerberg has developed two office buildings – MoZaic West and MoZaic East – to bring new Class A office space to the neighborhood.

As the latest deals reflect, Ackerberg is continuing to diversify its holdings across the Twin Cities.

“In the last couple years, I think we’ve done four deals in St. Paul. … We have property in Minnetonka, Bloomington and a lot of different areas,” Ackerberg told Twin Cities Business Tuesday morning. “Whether we’re buying or building or renovating, we just want to have a unique offering in the marketplace.”

While the company’s name remains The Ackerberg Group, it has recently been rebranded simply as Ackerberg.

Even outside of Uptown, Ackerberg’s focus remains largely urban. “We like gritty,” said Ackerberg. “That’s the kind of stuff we love.”

But does 75th and France qualify as “gritty, urban” property?

Ackerberg said that as a first-ring suburb, Edina meets today’s definition of urban. The largest tenant in the Edina Business Plaza is Coldwell Banker Burnet, a residential real estate firm with national reach.

“We love that France [Avenue] corridor,” said Ackerberg. “We see it as just a solid project that has great potential in the future.”