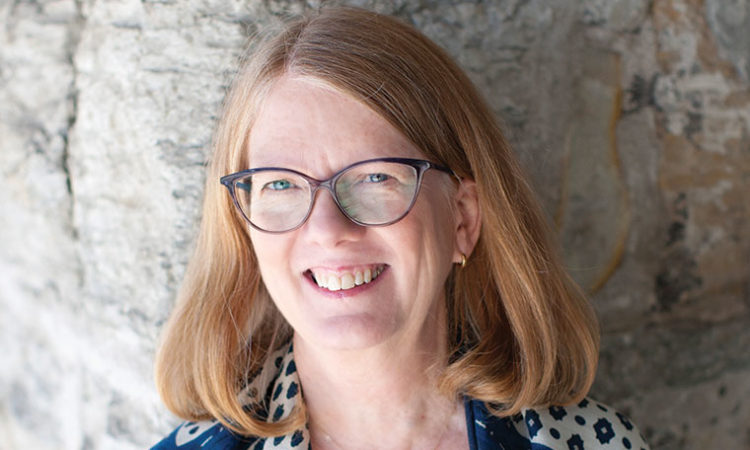 A Taste of Their Own Medicine

The Nonprofits Assistance Fund (NAF) and MAP for Nonprofits are two of the most respected organizations in Minnesota that deliver services that bolster the infrastructure of our thriving nonprofit sector. Or, I should say, they were two organizations. Now they are one. Their merger became official January 1.

How did this highly visible merger come about? The answer lies in the approach each organization has taken not only to the consulting and services they provide to other nonprofits but also to their own organizational development. MAP’s advice to nonprofit boards, through its own consulting on mergers and alliances, has emphasized: Always seek ways to realign resources to deliver more and better service, and continuously work to identify places and ways you could be stronger together if you realign to work more closely with allies and collaborators.

Greg Zeller, MAP’s board chair and now chair of the combined organization, says, “We weren’t the cobbler’s children. We do this”—help nonprofits with merger consideration and process. Back in 2013 the MAP board decided to scan Minnesota’s nonprofit service organizations to see whether there were merger candidates, Zeller says. The board identified 20 candidates, looked into each, and decided that “nothing jumped out as the right match.” But Zeller credits that process as creating the research base and mindset among board and staff for the merger that eventually happened.

The turning point was the decision by Judy Alnes, MAP’s long-time executive director, to retire. Zeller created a realignment team of the MAP board that agreed to a charter that established “the why and how” of its pursuits. “Our directive was, if we combine efforts with another organization, can we be stronger and more sustainable? Is this going to result in something that will better serve our community?” The team got to work, researched potential partners, and eventually approached NAF to determine interest in exploring a merger.

“They did their homework,” says Ron Price, then-chair of NAF’s board of directors. “This really wasn’t on our radar, but once they laid out the case, we took it very seriously.” Among the things the two organizations studied: the alignment of their missions, which are nearly identical, and the scope of their services, which are complementary and synergistic. (For example, NAF provides loans for nonprofit borrowers; MAP offers bookkeeping.)

In separate conversations the two organizations’ board chairs and executive directors sounded common themes for why the merger happened, why they could move relatively quickly (less than a year between MAP’s initial approach and the actual merger), and why they are excited about the future.

It’s one thing to consult and advise other organizations on mergers and alliances, but another thing to do it yourself. Alnes says that the emotional aspects of the process were significant. “I had to put aside anything that’s ‘What about me?’ and focus on advancing the mission. Overall, I’d say leaders should pay attention to the emotions that people are processing during a merger and try not to overintellectualize it.” She suggests encouraging staff to think differently about their own roles. Ask the questions: How would I do this? How would I organize this if I were starting from scratch?

Kate Barr, NAF’s executive director, is the leader of the new enterprise. She is focused on the development of a cohesive culture for the new, combined workforce and on the myriad tasks of integration. This year, she’ll also be working with the newly constituted board (some members from each organization and several new members), to answer an exciting question: What’s next?