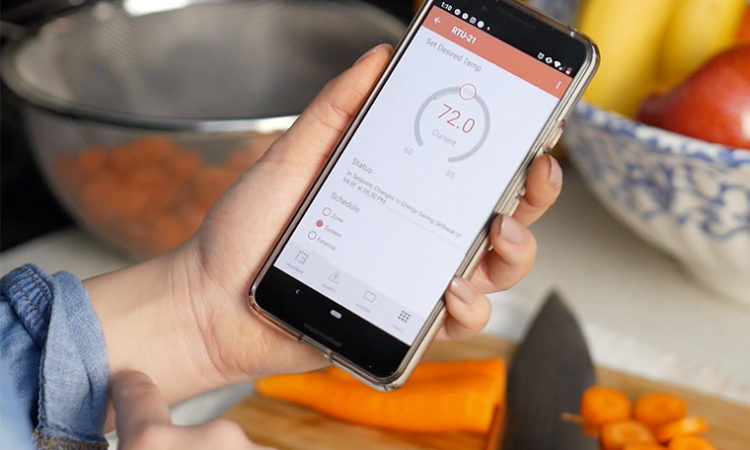 The company's software is aimed at keeping commercial buildings comfortable.

Burnsville-based startup 75F Inc. has caught the eye of some big-name investors.

On Wednesday, the company announced that it’s raised a total of $18 million in its latest fundraising round.

75F specializes in automation tech aimed at regulating climate in commercial buildings. (The company’s name is a nod to an ideal office temperature.)

“We are going to be building out the team and scaling up operations in terms of personnel and our number of offices,” Singh says.

75F currently has offices in Burnsville, Singapore, and Bangalore. As for those new offices? Singh says “most of the growth” will take place in the Twin Cities area. But the firm is eyeing additional sales offices in other parts of the United States, including California, Georgia, and Massachusetts.

Singh says 75F’s climate regulation technology has been deployed in five countries around the world, including India and Singapore. The company uses wireless sensors and cloud-based software to help keep buildings at a comfortable temperature. The technology can help reduce greenhouse gas emissions, too, according to Singh.

75F says its technology can help cut energy costs by as much as 50 percent. The company’s customers include Taco Bell franchisee Border Foods, Shell, and Hewlett Packard.

In an early August filing with the SEC, 75F said it planned to raise $15 million in total. But Singh says the company has filed an updated report noting the $18 million fundraising.