5 MN Cos. on List of Employers Promoting Healthy Lifestyles

Mayo Clinic, Medtronic, UnitedHealth Group, General Mills, and Target are on a just-released list of employers said to do the best job promoting healthy work environments and lifestyles.
June 07, 2013 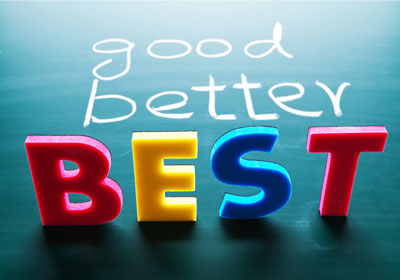 Five Minnesota-based companies were recently recognized by the National Business Group on Health, which named them to its 2013 “Best Employers for Healthy Lifestyles” list for promoting healthy work environments and employee lifestyle goals.

The five Minnesota companies were among 65 U.S. employers honored by the National Business Group. For the full list of employers, click here.

The 2013 honorees were divided into two categories: platinum and gold.

Golden Valley-based food manufacturer General Mills, Inc., and Minneapolis-based retail giant Target Corporation were listed in the gold category. Employers in this category are said to have made cultural and environmental changes in the workplace, and developed programs to support employees’ healthy lifestyle goals.

All five Minnesota-based companies have appeared on this list in the past. However, Medtronic is the only company to have received platinum honors for at least five years.

In addition to the National Business Group on Health's list, General Mills and Target made a recent Corporate Responsibility magazine list for their companywide efforts in employee relations, the environment, climate change, finance, governance, human rights, and philanthropy. Target was also named to Fast Company’s list of 50 “Most Innovative Companies” in the world.

The National Business Group on Health, whose 364 members include 66 of the Fortune 100, provides health coverage for more than 55 million U.S. employees and retirees. The organization recognized the 65 most health-conscious U.S. employers with an awards ceremony during a recent well-being summit in Washington, D.C.