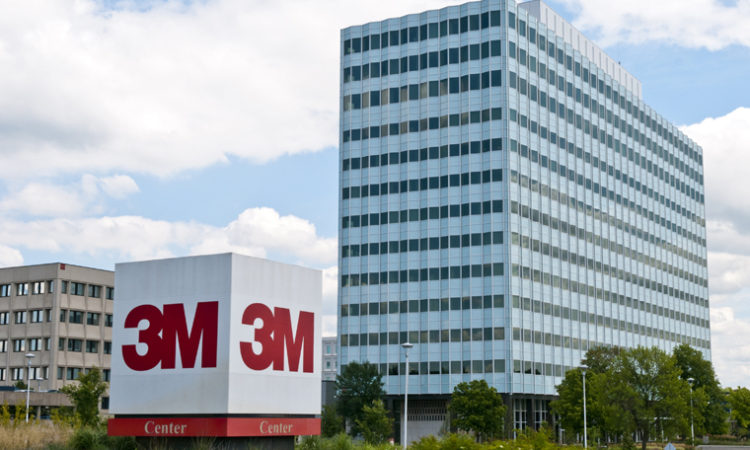 In a recent earnings forecast, the industrial supplies manufacturer said it was working to make itself “leaner and better positioned to allocate resources to its most promising opportunities.”
June 01, 2017

3M plans to sell its electronic monitoring division to Apax Partners for $200 million, continuing a streak of divestitures as it reorganizes its portfolio.

For the past 20 years, 3M’s electronic monitoring business, formerly known as Attenti, has manufactured global positioning systems (GPS), radio frequency (RF), alcohol verification monitoring and other tracking hardware for correctional and law enforcement agencies. The division’s products were sold in 34 countries to hundreds of national, federal, state and local agencies. Annual sales for the electronic monitoring business were $95 million.

“This divestiture is one of several actions we have taken to improve our portfolio,” John Riccardi, vice president and general manager of 3M’s transportation safety division, said in a statement.

In May, the Maplewood-based industrial supplies manufacturer agreed to sell its tolling and automated license/number plate recognition business to Neology Inc. That business had annual sales of $40 million.

Over the course of 2015 and 2016, 3M divested itself of at least six businesses that contributed more than half a billion dollars in annual sales.

Meanwhile, as 3M has stripped itself of smaller, “non-essential” business units, it also made major acquisitions. Two of the company’s largest acquisitions in its 115 years of operation occurred within two years of each other.

Last March, 3M inked a $2 billion deal to buy Scott Safety, a maker of breathing apparatus systems and other protective devices. In June 2015, the company paid $2.5 billion for Capital Safety, a construction gear, seatbelt and harness maker based in Bloomington.

“We are focusing on the rapidly changing trends in transportation safety and mobility, which include the connected roadways of the future,” said 3M’s Riccardi in reference to the sale of the company’s electronic monitoring division.

Approximately 265 people working in the division will transfer in connection to the sale, 3M said.

“We are excited by the opportunity to work with its highly accomplished management team and employees,” Zehavit Cohen, managing partner of Apax Partners’ office in Tel Aviv, said in a statement. “We will continue to invest in R&D to maintain and grow the business’s technological advantage. Our aim is to grow the business in existing geographies as well as expand its global presence.”

3M is anticipating the transaction, which is expected to close in the summer or early fall, to be accretive to its share price by about 15 cents.