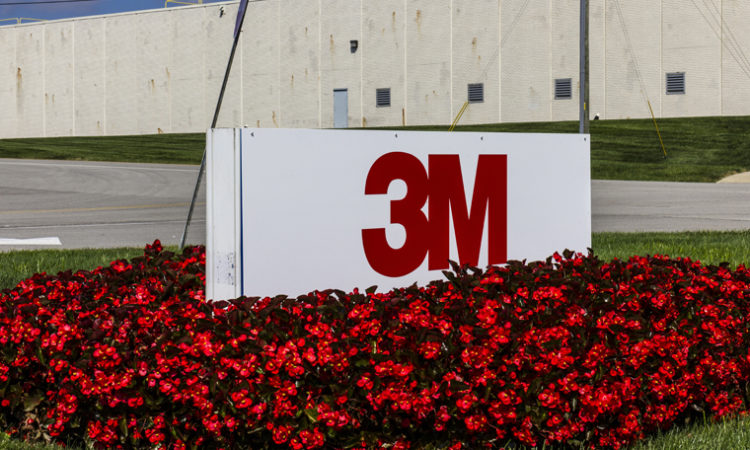 The estimated $4.3 billion deal, considered 3M’s largest ever, will improve 3M’s presence in the medical device space—the only area that saw sales growth in Q1.
By Amanda Ostuni
May 02, 2019

Maplewood-based manufacturing giant 3M announced on Thursday that it is acquiring San Antonio-based medical device company Acelity Inc. and its subsidiaries. The deal, valued at about $4.3 billion, is the largest in 3M’s history, according to Bloomberg.

“Acelity is a recognized leading provider of advanced wound care technologies and solutions…We are excited to bring Acelity’s technologies and dedicated employees to our team,” says Roman. “Together, we will apply 3M science to bring differentiated offerings to key wound and operative care solutions worldwide.”

Acelity’s flagship development is the subsidiary KCI-branded V.A.C. Therapy, a “groundbreaking” wound treatment method known as “Negative Pressure Wound Therapy.” Founded in 1976, the company posted 2018 revenue of $1.5 billion. It’s valued at about $6.7 billion overall, though Bloomberg reports it has $2.4 billion in debt, which 3M will assume in the transaction.

The acquisition comes amid a complicated time for 3M. In late February it completed the construction of a 24,592-square-foot state-of-the-art retail lab at its Maplewood headquarters. Yet just a week ago 3M announced it was cutting 2,000 jobs from its total of 93,516 worldwide, following a first-quarter sales drop of 5 percent.

While all other business units were down, 3M’s healthcare division was up 3 percent. Although 3M expects the Alicity acquisition to dilute earnings per share in the first 12 months, Roman indicated the company is optimistic about the long-term benefit as it continues to look to the healthcare space for growth.

The transaction is expected to close in the second half of 2019. 3M says it will finance the purchase with a mix of cash and debt issuance proceeds.