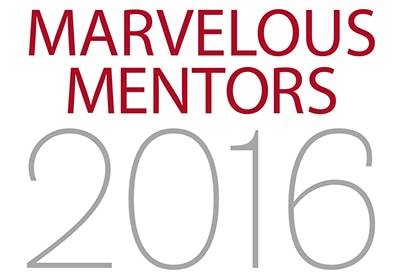 “I don’t believe that an individual necessarily raises his hand and says, ‘I want to be your mentee,’ or that the other individual raises her hand and says, ‘I’m signing up for mentor,’ ” says Sandra Davis, one of this year’s honorees. Nonetheless, as founder and chair of MDA Leadership, a Minneapolis-based leadership development consultancy, Davis has provided professional coaching to numerous executives. But she’s found being a mentor uniquely rewarding.

In contrast to executive coaching, the mentor-mentee relationship often develops over time, often unintentionally, after many casual conversations or informal meetings. What evolves is a relationship, Davis says, where “the mentor sees something in the emerging talent and wants to be of assistance—wants to help, wants to pave the way, wants to introduce that person to something he or she hadn’t seen before, or introduce them to other people.” Put another way, “Mentors open doors for the people whom they’re working with.”

It’s not always a matter of veterans guiding rookies. Susan Marvin had been building a successful career as a sales and marketing executive in her family’s eponymous window and door business. But when Marvin found herself in a leadership situation that was new to her, a friend connected her with Davis. Davis had experience in the area and provided insightful direction through unfamiliar terrain.

Along with Davis, Twin Cities Business is honoring four other Marvelous Mentors this year:

Twin Cities Business honored these career and life guides at our annual Marvelous Mentors event in August. Whether or not you attended, we hope these five stories of mentorship will, as Davis says, “spark an interest in people to be a mentor and to realize that they actually have that potential” to be a mentor themselves. “They don’t have to wait for someone to ask them. It’s a role they can take on, especially when they’re committed to helping other people be the best they can be.” 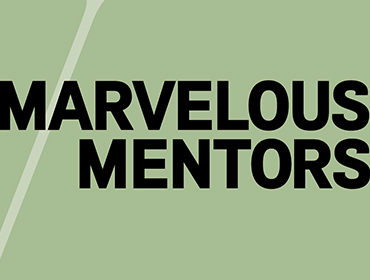